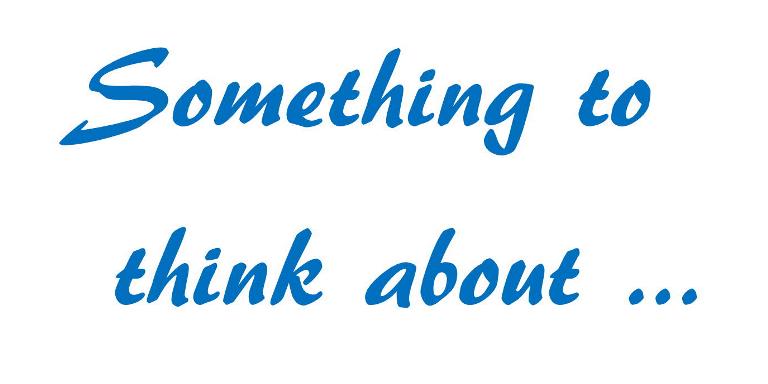 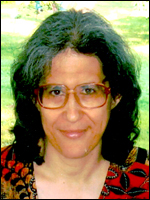 (The Reporter) – A few years ago, I received a Facebook friend request from someone I knew in grade school. When I mentioned it to my mom, she jokingly wondered why I said yes. According to her, I’d stopped playing with this person after she told me that I killed Christ. I replied that the person in question made that remark when we were in grade school and I thought there should be a statute of limitation on stupid comments we make when we’re that young.
Think back: Most of us have said something stupid or biased about a subject we were too young to really understand. We were repeating comments we’d heard from family members or parroting our teachers or accepting society’s judgments without thinking about what they really meant. We – hopefully – understand more as we get older and realize the opinions we once held were wrong or misguided. I really don’t want to be held responsible for something I said when I was 8 or 10 or 15 or even 25 years old. It would be a poor reflection on myself as a human being if I haven’t learned to be more thoughtful and understanding as the years passed.
So I think we should be given amnesty for remarks that were said when we were too young to truly understand what they meant – particularly if they’ve publically acknowledged they no longer agree with those comments. I’ve seen the Facebook page of the person who made the Christ comment to me and I know she doesn’t think like that anymore. The comment was just part of her Catholic education and it’s obvious that she’s matured and learned to think for herself since then.
Fortunately, she and I grew up in an age where our every thought wasn’t posted online. Our stupid statements floated away into the ether or were only remembered by a few people. Unfortunately, for those growing up today, some of their comments may remain on the Internet forever. In the past several months, I’ve seen everyone from football players to movie directors being castigated or fired for something they said years ago when they were young and stupid, and for which some have previously apologized.
We also need to remember what was once considered funny may not be considered funny now. When I was growing up, making fun of drunks or pretending to be drunk – just think of Red Skelton or Dean Martin – was considered humorous. That’s not true anymore. Making fun of minority groups used to not get you censured. Now it does. So, should these people be punished for the comments they made years ago, especially if they now admit what they said was wrong?
I’m not talking about adults who post comments when they are drunk or who apologize because people are upset, but don’t seem to realize that something they wrote was wrong or offensive. I’m talking about those too young to truly understand what they said. We have to allow people a learning curve – to realize that unformed teenagers can change and hopefully become mature adults who understand why their comments were wrong. Should they be fired or refused jobs because of what they said five, 10 or 15 years ago? If youthful offenders – those who commit actual crimes – can have their record swept clean, why not do the same for these folks?
I admit I have a vested interest in my desire to offer people amnesty. I know there are things we do or say today that people in the future will find horrific. I hope they will understand that we were products of our time and be kind to us. We should show some of the same kindness to our contemporaries: Don’t hold people responsible today for the foolishness of their youth if they are now wiser.
Rabbi Rachel Esserman is Executive Editor of The Reporter based out of Vestal, NY.

Be the first to comment on "Rabbi Rachel Esserman: Amnesty"