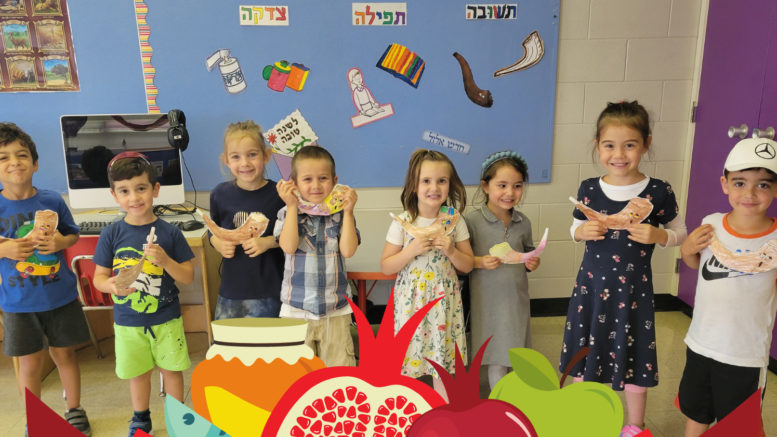 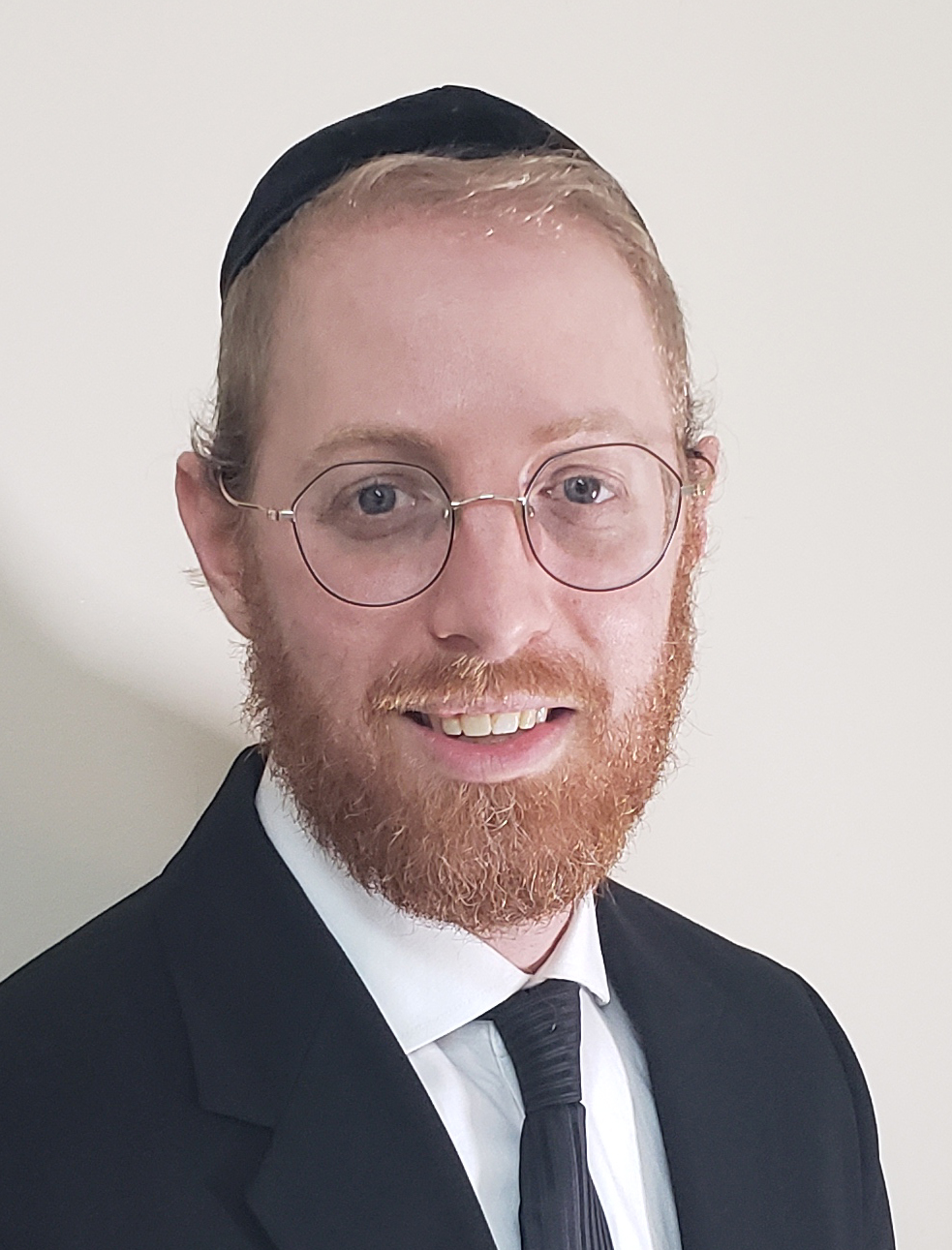 (AJNews) – Each year during the Rosh Hashanah liturgy the UneSaneh Tokef Piyyut is recited across the globe, reminding the many congregants that they stand in trepidation on the day of judgment before Hashem, our G-d.

An interesting line appears within this liturgical poem that begs to be explored. The stanza states:

“The angels proclaim: “Behold! It is the Day of Judgment … when all creatures pass before You Kivnei Maron…”

What is the origin for the term “Kivnei Maron” and how are we to understand its meaning?

The source for this phrase seems to find its origin in the language of the following Mishnah:

At four set times during the year the world is judged: On Pesach for produce. On Shavuot for fruit of the tree. On Rosh Hashanah for all the people of the world who pass before Him Kivnei Maron, as it says, “He who fashions the hearts of them all, who discerns all their doings” (Tehillim 33:15). And on Sukkot for rain (Mishnah Rosh Hashanah, Chapter 1, Mishna 2).

We have now located the origin of this phrase, but what does it mean?

The Talmud on this Mishna also wonders how to translate these words and provides the following three explanations: Every creature passes before Hashem – 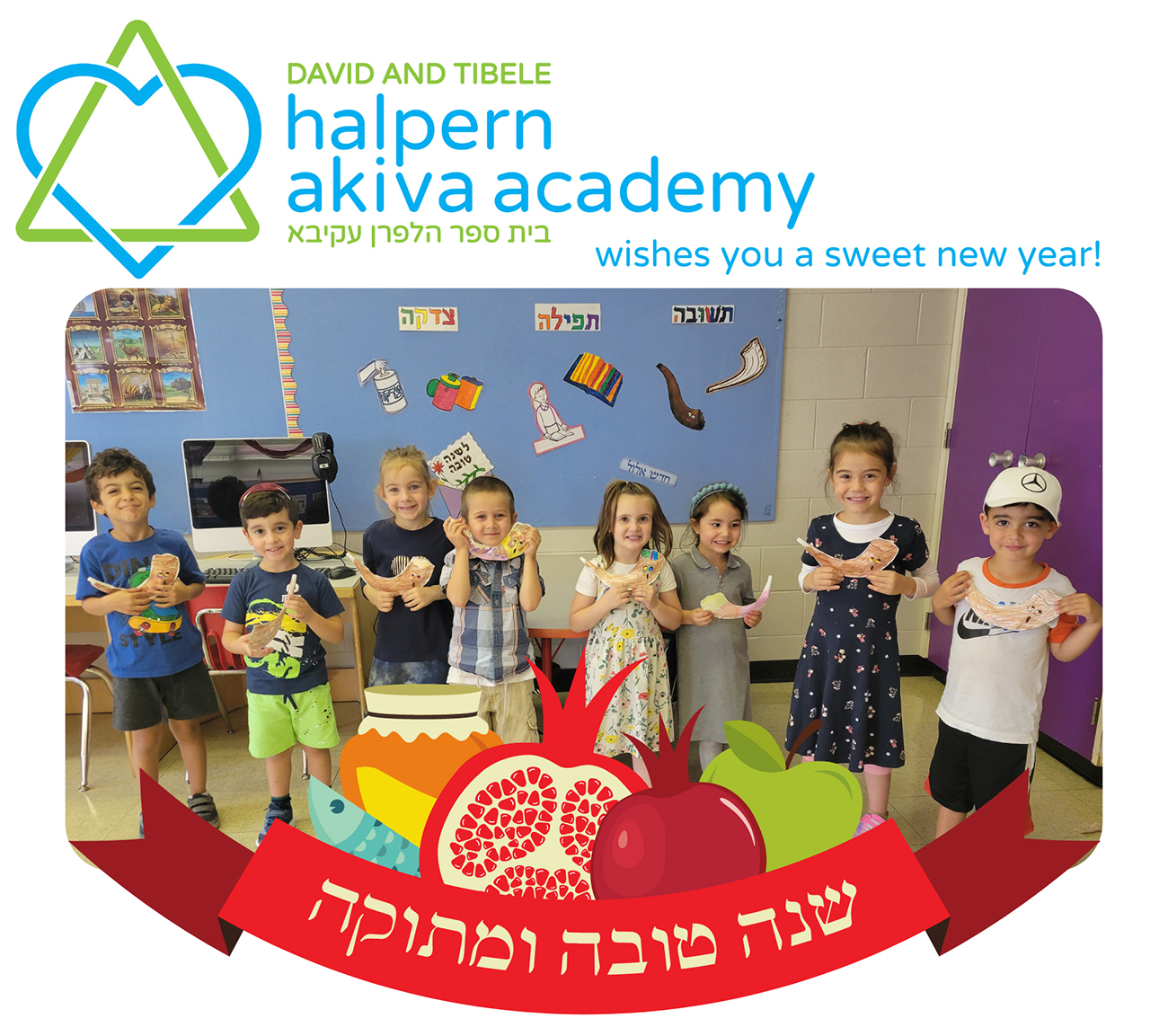 Rabbi Shlomo Yitzchaki, a prolific medieval French commentary, generally known by the acronym Rashi, explains all three answers for the term “Kivnei Maron” in a similar vein: as passing in front of Hashem in a single file line (see Rashi’s comments on Talmud Rosh Hashanah 18a of that section). He explains that sheep go into their stable one by one, people passing over a steep mountain traverse it one by one, and soldiers march one by one.

But, if this is the case, why would the Talmud bring down three different metaphors for the same concept? Wouldn’t one suffice?

There are other Talmudic commentaries which present alternative explanations to Rashi, such as the Maharasha and Ben Yehoyada. Another explanation was once shared with me in the name of Rabbi Chaim Dov Keller of the Telz Yeshiva of Chicago by my Rebbi, Rabbi Yirmiya Milevsky. Rabbi Keller explained that the Talmud, as Rashi explains it, is providing one answer, but each explanation provided a differing deepened level of awareness. How So? The metaphor of the sheep speaks to those of us that are not even aware that they are being judged on Rosh Hashanah. The symbolism of the steep mountain speaks to those of us who are aware of the precarious nature of the current moment in time to one’s personal self, but would not have the knowledge to extend it past themselves. The final explanation, of the ranks of King David’s soldiers, are those of us who understand the precarious nature of the current moment in time, as well as accept upon themselves the responsibility to fight for the entire Jewish nation.

Interestingly, the Unesaneh Tokef Piyyut continues and states: “as a shepherd herds His flock, directing His sheep to pass under His staff…”. It would seem that the author chose the first level of awareness – or the lack thereof, appealing to Hashem’s Supreme Mercy, or simply from a place of humility.

Be that as it may, may we all have the merit to rise to the occasion, of the day of judgement and look past ourselves, towards our sisters and our brothers, and have them in mind during our prayers.

Rabbi Nachum Aaron Kutnowski has recently relocated his family to Calgary, Alberta, Canada, to fill the position of Head of Judaic Studies at the Halpern Akiva Academy. He holds an honors degree in English Literature from York University of Toronto, various certificates from Geneva Centre for Autism, and a certificate of completion from the Consortium of Jewish Day School’s (CoJDS) Lilmod U’Lilamed program. Rabbi Kutnowski is passionate about facilitating a genuine relationship with Hashem, Torah and Mitzvot, and with the Jewish people.

Be the first to comment on "Rabbi Nachum Aaron Kutnowski: Kivnei Maron"