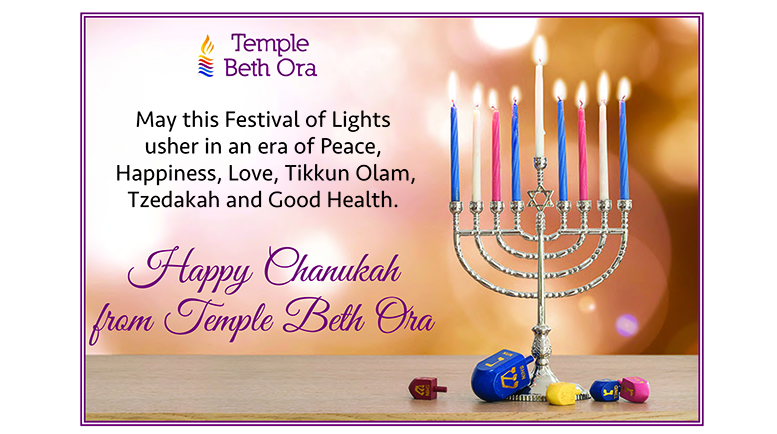 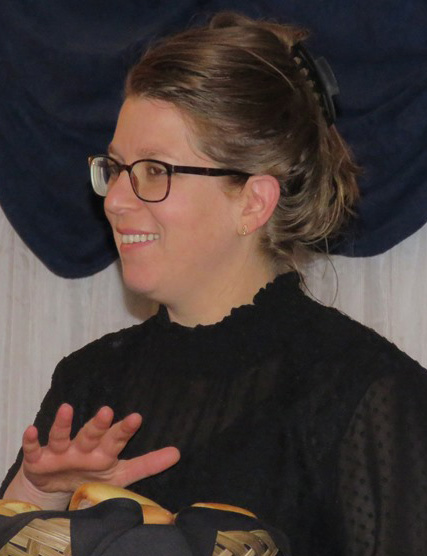 (AJNews) – In the Talmud we find a fabulous story (one of many) about Rabbi Yoḥanan, nestled within a series of conversations about suffering, death and illness. This small incident begins as Rabbi Yoḥanan comes to visit his very sick friend Rabbi Elazar. Here is what happens:

“Rabbi Yoḥanan entered to visit him and saw that he was lying in a dark room. Rabbi Yoḥanan exposed his arm, and light radiated from his flesh, filling the house. He saw that Rabbi Elazar was crying, and said to him: Why are you crying?” (BT B’rachot 5b)

We don’t know if the darkness was physical, metaphorical, or both. We don’t know if the illness was physical, emotional, spiritual or a combination. But entering into the room felt like entering thick shadowy despair, and before healing could begin there needed to be some light and it shines into the story from within Rabbi Yoḥanan’s body. How interesting that the body itself shines a light, and with this light he can see the tears of his friend. This midrash teaches that light doesn’t only come to us from the outside – from the sun, stars, fires and candles, but also burns inside our body, and it is this fire which allows us to see others and be with them when they are in the darkest places. It also shows us that in order to be open to seeing another person’s pain we need to have some form of inner fire/strength to really open our eyes.

Our midrash continues with R’ Yoḥanan trying to figure out what caused his friend to cry so bitterly, and in a sense he’s also attempting to find the cause and cure for his friend’s ailment. He tries guessing (perhaps, he says, you’re sad because you didn’t study enough Torah, or earned enough money, or your children have died?) and for each reason, he gives a calming answer. But Rabbi Elazar tells him, no, “All these could have been the reason, but I am not crying over my misfortune, but rather, over this beauty of yours that will decompose in the earth.” Rabbi Elazar is deeply saddened by the realization of human mortality both in himself but also in society around him and all he can see, even when he sees glowing beauty beside him, is the image of decay.

At this point R’ Yoḥanan first cries together with him, and then asks him a simple question: “Is your suffering dear to you?” – the very same question the rabbis ask in the stories leading up to this, and which function as a sort of healing incantation. It is as if R’ Elazar wakes up from a spell, because once he hears these words, he gives the correct response: “I welcome neither this suffering nor its reward,” after which R’ Yoḥanan gives him his hand and helps him get up.

Today we live in a society which “awards us points” for suffering, and in which individuals and communities find their own intrinsic worth in the amount of “suffering points” they can acquire. As a society, our suffering has become dear to us, this is a culture of martyrdom, and a place of darkness and decay.

Light comes into this story not only through R’ Yoḥanan’s glowing arm (his strong life force and deep appreciation of this world’s beauty), but is also embedded in his stark question, and in his ability to awaken in his friend his own inner flame of light and life.

The small candlelights of our Chanukiya are a symbol and image of our soul’s flame, and since we are all prone to darkness, they are also the symbol of a fire we can help each other rekindle. This isn’t work we can (or should) do alone, but it is work we can and should all be involved in.

With blessings for a happy Chanukah, for a time of light within our Kehillot and within our homes.

Rabbi Gila Caine is the spiritual leader at Temple Beth Ora in Edmonton.

Be the first to comment on "Rabbi Gila Caine: Where does light come from?"