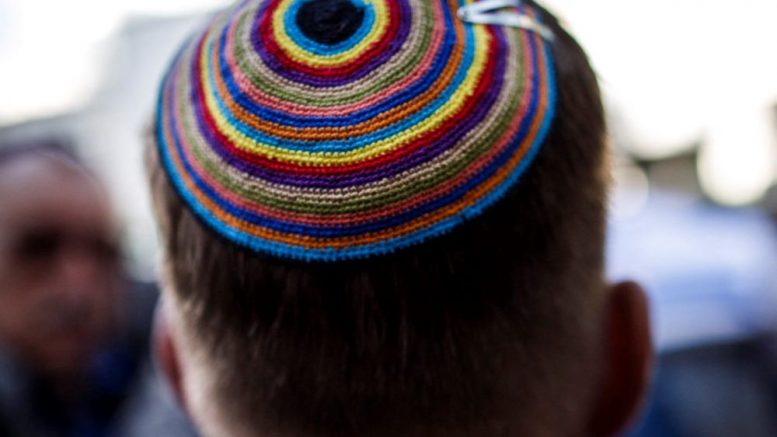 MONTREAL (JTA) — Quebec has introduced a bill that bans some public employees from wearing religious symbols at work, including kippahs.

The measure is intended to reinforce the separation of church and state, but critics say the real target appears to be Muslim women who wear hijabs covering their hair and necks.

The Quebec parliament pushed ahead with the “secularism bill” on Thursday March 28, introduced by the right-leaning coalition government of Premier Francois Legault.

Among those who would be affected are teachers, police officers and judges. Along with kippahs and hijabs, Sikh turbans and crucifixes would be prohibited.

The Jewish community is wary.

“We are very concerned with the new Quebec government’s statements regarding a ban on religious symbols displayed by government officials and displayed in public institutions,” said Harvey Levine, the Quebec regional director of B’nai Brith, suggesting the notion is “at odds” with Canadian values.

“We call on the [Quebec government] to avoid the slippery slope of diminishing fundamental rights and work instead to secure religious liberties for all Quebecers.”

As an apparent sop to critics, the legislation has a grandfather clause that allows workers who now wear religious symbols to keep them on, and will remove a prominent historical crucifix in Quebec’s National Assembly. But new public workers in “authority” positions could not wear religious symbols — they risk dismissal if they do not follow the ban.