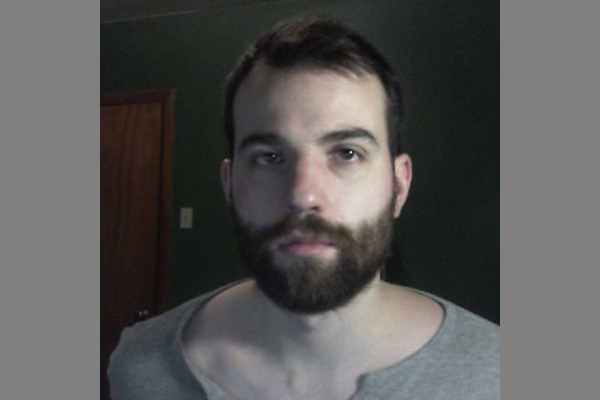 by B’nai Brith Canada
(MONTREAL) – Nearly two years after B’nai Brith Canada alerted both police and the Jewish community to one of the internet’s leading neo-Nazi influencers, the culprit is finally due to appear in court.

Gabriel Sohier Chaput is a 33-year-old Montreal resident who, under the pseudonym of Charles Zeiger, was one of the primary propagandists for the Daily Stormer, a large U.S.-based hate site. The Montreal Gazette exposed the details of his activities in a series of articles published in 2018.

In addition to having been described as one of the main contributors and strategists on the site, Chaput also allegedly used the site to prey on his fellow Montrealers and recruit them to his ideology through encrypted chat rooms.

Chaput was also a participant in the now-infamous 2017 white supremacist rally in Charlottesville, Virginia that resulted in the death of a protester.

As noted on August 28 in the Gazette, B’nai Brith initially complained about Chaput to the Service de Police de la Ville de Montréal (SPVM) in May of 2018. Police were reportedly unsure of his whereabouts for some time and a warrant for his arrest was soon issued. The warrant concerned his promotion of hate against an identifiable group. Two years later, a court date has finally been set.

“We are pleased that the wheels of justice have begun turning. Dangerous incitement must face criminal consequences,” said Michael Mostyn, Chief Executive Officer of B’nai Brith Canada. “Working to incite hatred and violence against one’s fellow citizens is utterly abhorrent and has no place in Canadian society.

“Jewish communities around the world have been repeatedly targeted and attacked in recent years because of the views and online propaganda of people like Chaput. What he did must not be taken lightly in the eyes of the law.”

Chaput is required to appear in court on Nov. 24. B’nai Brith will closely monitor any new developments in this case.