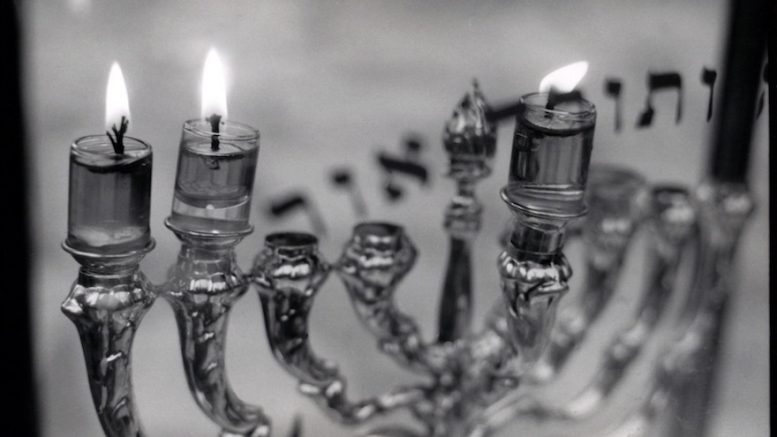 (JTA) — A Facebook friend is looking for nominations for the Great Hanukkah Song. I’m not impressed by the candidates.

The classics — “Maoz Tzur (Rock of Ages),” “Oh Hanukkah Oh Hanukkah,” “Sevivon” and “I Have a Little Dreidel” — have a nostalgic appeal, and I couldn’t imagine this minor holiday without them. But no one one would call any of them a great song.

Newer suggestions range from “Tom Lehrer’s “(I’m Spending) Hanukkah in Santa Monica” to Adam Sandler’s frequently revised “Hanukkah Song.” The former is really a riff on multiple Jewish holidays, and the latter is an ode to Jewish celebrities.

There are other nominees that aren’t parodies, novelty songs or old chestnuts, but few plug effectively into the themes or emotions of the holiday itself.

And isn’t that what we mean by a great song? Music and lyrics combine to capture the essence of the thing being sung about, whether it is a dying love affair, one’s longing for home or the character of a place. A great song is also often more suggestive than explicit, or at the very least gets its greatness from a few crystalline images and not a laundry list of associations. (Think of “The way you wear your hat / The way you sip your tea” from “They Can’t Take That Away from Me,” which conjures up all the particular quirks or habits we find endearing in a loved one.)

Peter Yarrow of Peter, Paul & Mary made a game stab at writing the Great Hanukkah Song with “Light One Candle,” but the whole thing is way too specific and literal for my taste: “Light one candle for the Maccabee children / With thanks their light didn’t die; / Light one candle for the pain they endured / When their right to exist was denied.”

It’s a stirring call to arms, but I don’t know of many history lessons that qualify as great songs, including “The Star-Spangled Banner.” I’ll take “This Land is Your Land” every time, which makes you love America by building up a series of images that capture its physical and metaphorical beauty. It shows you, rather than tells you, why this place is worth singing about.

And that frankly is exactly what’s missing from nearly every Hanukkah song I can name. They tell you what the holiday is about (“Hark! In days of yore in Israel’s ancient land / Brave Maccabeus led the faithful band”), but don’t connect word and melody to show you why you should care. They don’t find that myth-making image and mood that makes you sigh and say, “Yes, exactly right.”

It’s a pity Irving Berlin didn’t write a Hanukkah song, because his “White Christmas” shows exactly how to turn a holiday ditty into a timeless song. The Jewish composer famously wrote the song on the eve of World War II, and it was first heard on radio just weeks after Pearl Harbor. Its stature and popularity grew as more and more soldiers were shipped overseas and heard in its lyrics a longing for what they left behind and may not see again.

It’s barely even about Christmas, and certainly not about the birth of Jesus. Instead, it wistfully captures what Christmas feels like, even if you don’t celebrate it. (The rarely sung intro reveals that it was not even written as a song about wartime: The narrator is actually a Northerner transplanted to the “orange and palm trees” of Beverly Hills, dreaming of winters back home.) And it is incredibly compact: Famously, it has just 54 words and 67 notes. There are really only two concrete evocations of the season in the entire song: the treetops glisten with snow, and children hear the sounds of sleigh bells. That’s it. But you see the snow, hear the bells, and even if you never lived north of the Mason-Dixon Line, you are transported to the mythical winter land of Christmas.

Which is why, when pressed to name my favorite Hanukkah song, I usually answer “In the Window.” It is as short as a blessing, has a melancholy melody like “White Christmas” and even borrows the snow motif to paint an indelible image of lighting candles during the darkest night of the year: “In the window, where you can see the glow / from my Menorah, on newly fallen snow …” That’s basically it, with another verse or two about lighting that night’s candle.

The song gets to the performative essence of Hanukkah, which is “publicizing the miracle” — that is, lighting the candles where they can be seen by the outside world, in celebration of our belief in redemption and renewal, and in defiance of our frequent impulse to shield our minority culture from a possibly hostile world.

I wish I knew who wrote “In the Window” — it’s usually attributed as a “Hebrew folk melody.” But it would be delicious irony if it were written by someone who wasn’t Jewish.

(Andrew Silow-Carroll is editor in chief of the Jewish Telegraphic Agency.) 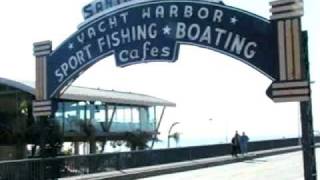 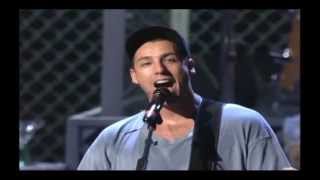 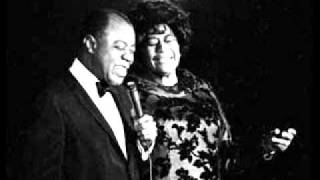 Be the first to comment on "Op/Ed: I’m dreaming of a Hanukkah song as good as ‘White Christmas’"