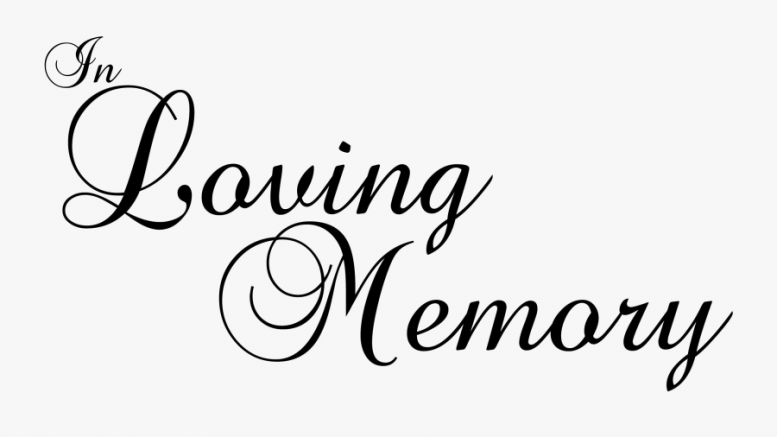 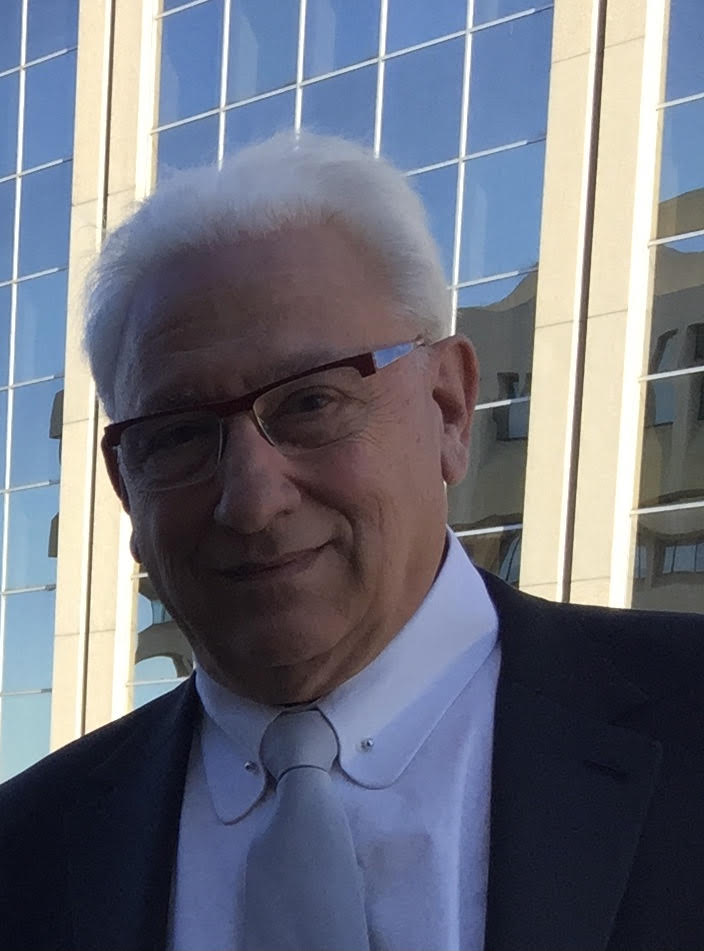 Rick was born and raised in St. Catharines Ontario, the second of four children to Abe and Sara Uretsky.  Rick moved to Edmonton to attend the University of Alberta, where he met and married Pauline in August of 1968. He completed his medical degree in 1970 and specialized to become an Obstetrician and Gynaecologist in 1974.

Rick practiced medicine for forty-two years both in Edmonton and Jackson, Tennessee.  He served as chief of OB/GYN at the Grey Nuns hospital and Chief of Surgery in Jackson.  He focused much of his career on treating pregnant patients with diabetes and established protocols for their highest standard of care.  He delivered an estimated fifteen thousand babies over his career.  Rick was blessed to be able to work along side his son Aubrey for over six years until he retired in 2016.

Family was everything to Rick.  He and Pauline celebrated their 52nd anniversary this past August.  Their three children and seven grandchildren were his pride and joy.  He had a special bond with each family member individually, and these connections will be cherished by each of us forever.

Kindness, humanity, integrity, generosity, humility, humour, compassion and an ability to make others feel special are just a few of the qualities used to describe Rick in the outpouring of condolences received by the family.

Rick felt it was his duty to give back to both his professional and Jewish community.  He served on numerous boards and committees and as an expert witness in many medical cases across the country.  He taught Hebrew lessons and ran services for members of the synagogue in Jackson.  He performed many a bris in our community and served on the board of the Edmonton Talmud Torah and the Beth Shalom Synagogue.

Our loss is profound and Rick will be missed by so many.  The family would like to thank the many doctors and nurses at the Cross Cancer Institute and the Misericordia Hospital for their compassionate care.  A special thank you to Rabbi Schwarzman.