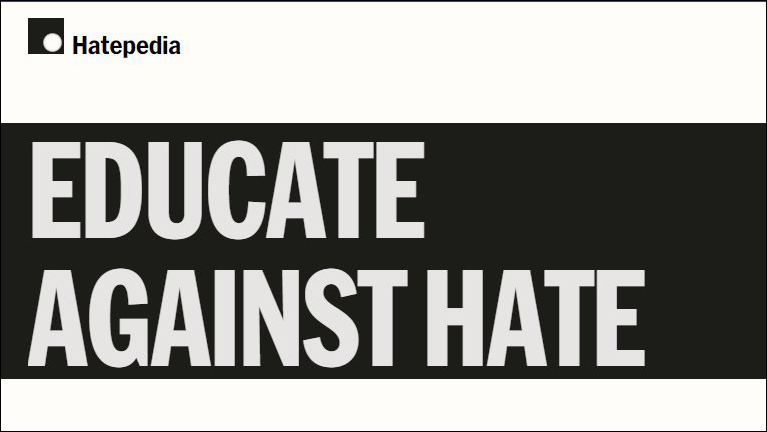 (AJNews) – The Sarah and Chaim Neuberger Centre for Holocaust Education has released a new database of modern hate symbols and terminology dubbed ‘Hatepedia,’ which is intended as a resource for parents and educators.

On June 16, the Neuberger Centre, which is run by Toronto’s United Jewish Appeal, hosted a webinar introducing participants to Hatepedia and its features, including a list of Canadian hate symbols, a forthcoming database of hate memes, and educational resources.

Daniel Panneton, manager of the Neuberger Centre’s Online Hate Research and Education Project, told Alberta Jewish News the project was born out of concern about the proliferation of far-right extremism online over the past several years.

“Irony poisoning is basically how people today are able to shroud what are often explicitly hateful declarations in layers of humour, which plausible deniability plays into,” Panneton explained.  “The way we sum it up is we say that it’s all just a joke until it’s not.”

While white supremacists have traditionally used explicit symbols such as the swastika or Confederate flag to represent their views, online far-right extremists are more inclined to use the innocuous-looking Pepe the Frog meme, which has been appropriated by the far right.

These modern hate symbols “come wrapped in mirth in a very transgressive sense of humour,” allowing those who use them to say they’re just joking while communicating explicit white supremacist messages to those who know the memes’ meanings, Panneton added.

A major way this is manifested is how Holocaust denial plays out online. Gone are the days of the “pseudo-scholar guru denier,” such as Ernest Zundel or David Irving, with their baseless claims that key aspects of the Holocaust didn’t occur, he said.

The modern Holocaust denier doesn’t so much deny as ridicule it, “which can serve as sort of an entryway into hardcore denialism in the existing literature and pseudoscholarship.”

The impetus for Hatepedia, which has been in the works since October 2021, came from an escalation of parents and educators reporting hate incidents to the Neuberger Centre during the pandemic.

“A lot of traditional approaches to Holocaust education are very survivor and testimony based. And while that will always have its place, that doesn’t do a lot for addressing, say, what to do when your kid is suddenly using a bunch of Pepe the Frog avis online and is starting to use vocabulary that you might identify or not identify as at least adjacent to hatred,” he said.

The project, which can be found at hatepedia.ca, is funded through a grant from Canadian Government’s Anti-Racism Action Program and will be continuously updated until March 2023, pending future funding.