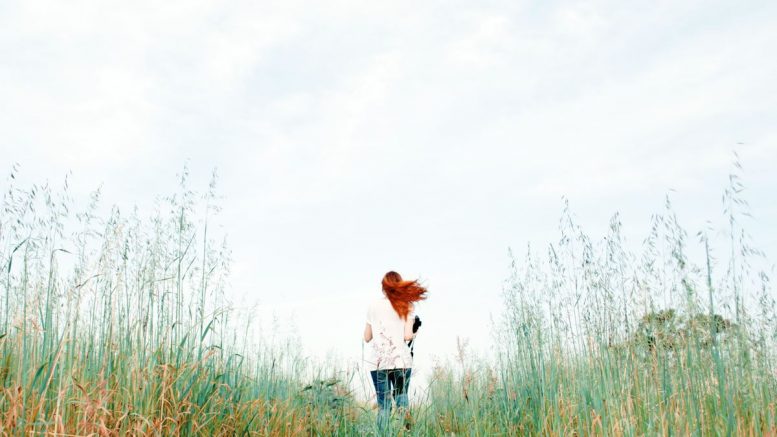 (Kveller via JTA) — My family joined a synagogue a few months ago, and overall it’s been wonderful for us. But after our first family Shabbat service, I realized I had a lot to learn. And I wanted to learn. I wanted to be a good example for both my children, but especially my 7-year-old, who was thriving in Hebrew school.

Somewhere during a frantic, late-night Google search for Jewish classes and seminars, I stumbled upon a group called Jinspire. It was linked with the Jewish Women’s Renaissance Project, a group that offers trips to Israel for Jewish mothers. The trip is a different concept than Birthright. Participants in JWRP trips are expected to regularly engage with the group that accepts them. There are challah bakes, workshops, even Mommy and Me events. It sounded amazing. My husband completely supported my desire to apply.

I interviewed with three women and liked them instantly. I told a few friends about the trip.

One friend shrugged her shoulders.

“That’s not really my thing,” she started. “And you’re more Jewish than me.”

I resisted the urge to scream. That wasn’t the first or last time I’ve heard “more Jewish.” As a writer and a counselor, I have been trained to respect the power of words. And this phrase has a weird sort of power over me. Each time I hear it, I’m overwhelmed by a mix of frustration, irritation and embarrassment. Because really, what does “more Jewish” even mean?

Am I more Jewish because my family belongs to a local synagogue? Am I less Jewish because, at 37, I am still learning how to daven?

Am I more Jewish if I join a group of Jewish mothers on a trip to Israel? Am I less Jewish if I opted to stay home?

Am I more Jewish because I married a Jewish man? Would I be less Jewish if I fell in love with someone who practiced a different faith?

Am I more Jewish because I eschew pictures with Santa, a Hanukkah bush and a Mensch on a Bench? Am I less Jewish because I send out winter-themed greeting cards adorned with my children’s pictures?

I don’t adhere to every single Jewish law. I appreciate tradition, but realize there are times that I need to do my own thing. But my connection to Judaism is not like playing a sport, where victory goes to the person that’s accrued the most points. Being Jewish is my identity. It’s my family. It’s my history. It’s my future. It’s how I know I’m not alone.

Last month, as Jews celebrated Hanukkah, millions of menorahs were lit simultaneously. We’ll forgo healthier dinner options and eat foods fried in oil. We’ll celebrate the fact that we’re Jews, and that despite thousands of years of adversity, we’re still here. That is a miracle, too.

A Jewish life, like a miracle, cannot be weighed and measured. We are Jewish. Just Jewish. No more, no less.

(Rachel Minkowsky works as a school counselor in New York City. She is married and the mother of two daughters.)