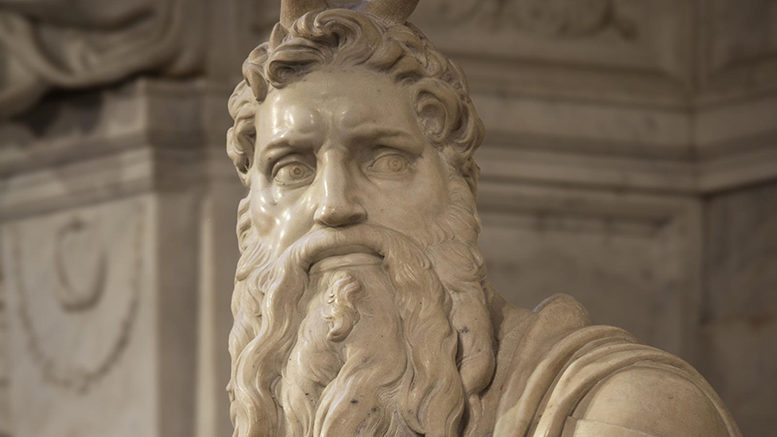 (AJNews) – I was reviewing the story of Passover when I thought about a taxpayer who I spoke to a number of years ago, who lived in Canada for 170 days, another country for 170 days and travelled for 25 days a year. According to him, this means he is not resident of any country and does not have to pay taxes in Canada or the other country. He thought he was a genius (I disagreed). This story got me thinking that it may be fun to write about tax residency – so let’s apply the tests to our Passover hero Moshe who was born and raised in Egypt (he likely had citizenship as he was adopted by the daughter of the Pharaoh). Moshe fled Egypt in his youth, returning when he was around 80, only to come back and free a good chunk of the slave population. While he may have been banished for this, immigration rules and tax rules do not always match up.

Let’s apply the tests to our Passover hero Moshe who was born and raised in Egypt (he likely had citizenship as he was adopted by the daughter of the Pharaoh).

Let’s also assume that Canadian tax rules apply to Egypt and the Sinai desert 2500 years ago.

The reason residency is so important for tax is because countries generally like to tax people on their worldwide income, regardless of where they earned the income. However, that privilege is only available to the country in which you are tax resident. The other country, gets to tax the income you earn in their country but not your worldwide income. (Of course the US is an exemption as they tax worldwide income of US persons, but I am pretty sure Moshe was not a US person).

To determine where Moshe has to pay tax, we first have to look at the domestic tax rules. We will assume that 2500 years ago the rules mirrored Canada’s current rules – but of course that may not be true.

We know that Moshe has been living in Sinai since he fled Egypt after killing a fellow Egyptian. Moshe left behind his sister (Miriam) and brother (Aaron). While he was gone though, he did marry Tzipora and had two sons. While living away from Egypt, one could argue that Moshe never really left Egypt (he never severed his ties), as he would return to free his relatives from slavery – although maybe this was not something he intended to do when he left, the fact he did return though would likely be an important factor to consider. 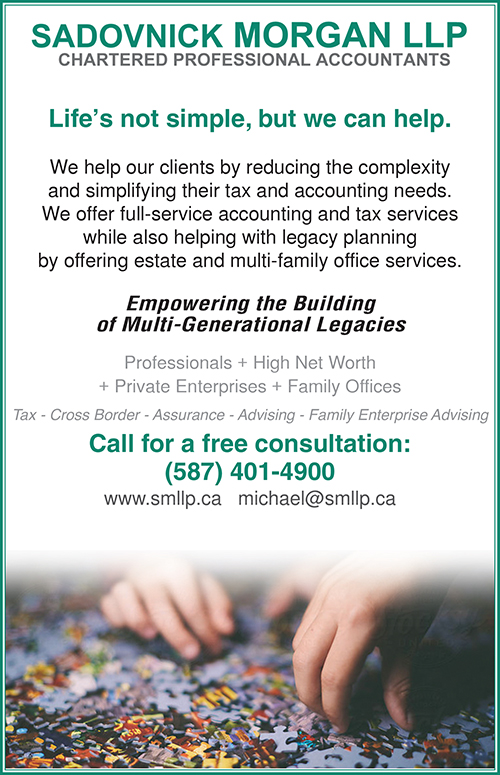 One way to be resident is to be “ordinarily resident” which CRA interprets as “the place where in the settled routine of [one’s] life [one] regularly, normally or customarily lives.” Given that Moshe was gone long enough from Egypt for them to forget that he killed an Egyptian and a new Pharaoh rose to power, this should indicate that Moshe was resident in Sinai. However, CRA also states that “ordinary residence can best be appreciated by considering its antithesis, occasional or casual or deviatory residence. The latter would seem clearly to be not only temporary in time and exceptional in circumstances, but also accompanied by a sense of transitoriness and of return.” [Common issue for students abroad]. Moshe’s time in Sinai was likely transitory for not just him but the entire world; he was really just on his way to Israel was he not? Maybe Egypt does have a case that he is still taxable in that country – after all he is a citizen and lives a temporary nomadic lifestyle in the desert.

Also working against Moshe is the fact that he probably maintains residential ties to Egypt given that his siblings are still there and of course he is the one who is going to deliver the slaves from Egypt. A downside of a tax audit is that the auditor often has the benefit of hindsight. But, then again, the fact that Moshe’s wife and kids are outside of Egypt probably counteracts this issue.

However, Moshe may actually want to argue he is taxable in Egypt as the clerics have been exempt from tax since the time of Joseph. OK – let’s say that it is not quite clear. He could be resident of either. The next test is normally where does he have a permanent home?

Well, he has a home in the Sinai, but does he not also have a home in Egypt (perhaps even a palace) or a place he can stay with his siblings?

Likely the argument would point to Sinai based on the permanent home test – but for fun let’s say it is inconclusive.

Next big test is generally where is the centre of Moshe’s vital interests. In this test we look at his personal and economic ties. While his wife and children are in Sinai, he is also employed by G-d, to free his family and relatives from slavery and lead them to get the Torah and take them to Israel – was that job based in Egypt, Sinai or Israel? Maybe he only left Egypt temporarily because he was away for training for his job? Ok – let’s hope the third test helps.

Where are you a National? Wow – what a loaded a question for Jews. While Moshe is likely a national and citizen of Egypt, maybe his nationality is more tied to the Jews in slavery (who are in Egypt).

Final test? If agreement cannot be reached, then it is up to the two countries to mutually decide. In this case, after the plagues, I assume Pharaoh will abide by G-d’s decision, and I expect G-d will determine Moshe only has to pay taxes to the temple not a foreign power.

With that, I want to wish everyone a Happy Passover and a Chag Purim Sameach!

Michael Sadovnick CPA, CA, CPA(AZ), TEP, FEA is a Tax Partner at Sadovnick Morgan LLP serving BC and Alberta clients and can be reached at michael@smllp.ca

Be the first to comment on "Michael Sadovnick: Did Moshe have to pay tax to Pharoh?"