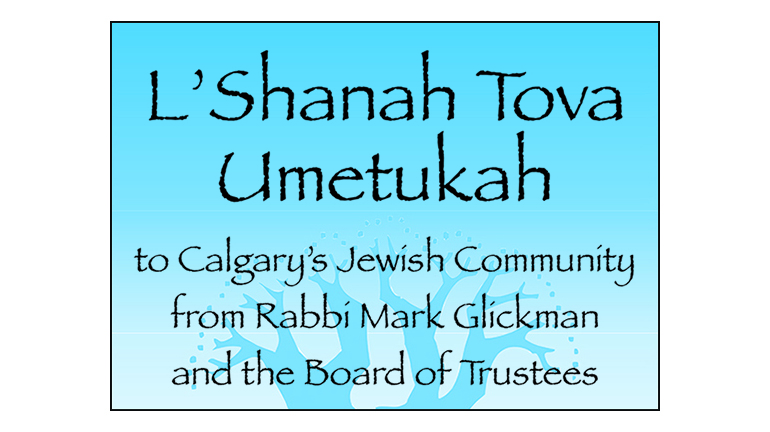 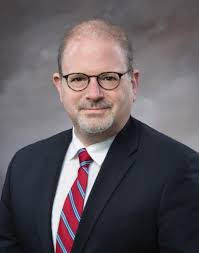 (Calgary) – Jewish tradition provides us with countless wonderful role models: Moses, the brilliant leader; Esther, the courageous queen; Abraham, the faithful servant of G-d and the destroyer of idols. The list could go on.

One of the most important people our tradition calls upon us to emulate, however, is a person who doesn’t even get a name in the bible. The text refers to her only as Sisera’s mother – the mother of the powerful Canaanite general who commanded 900 chariots and was assassinated by Yael after his army fell to the Israelites in the battle of Mount Tabor.

After Sisera’s death, the bible tells us that:

“Through the window peered Sisera’s mother. Behind the lattice she wailed (vayitabbev): “Why is his chariot so long in coming? Why so late the clatter of his wheels.” (Judges 5:28) 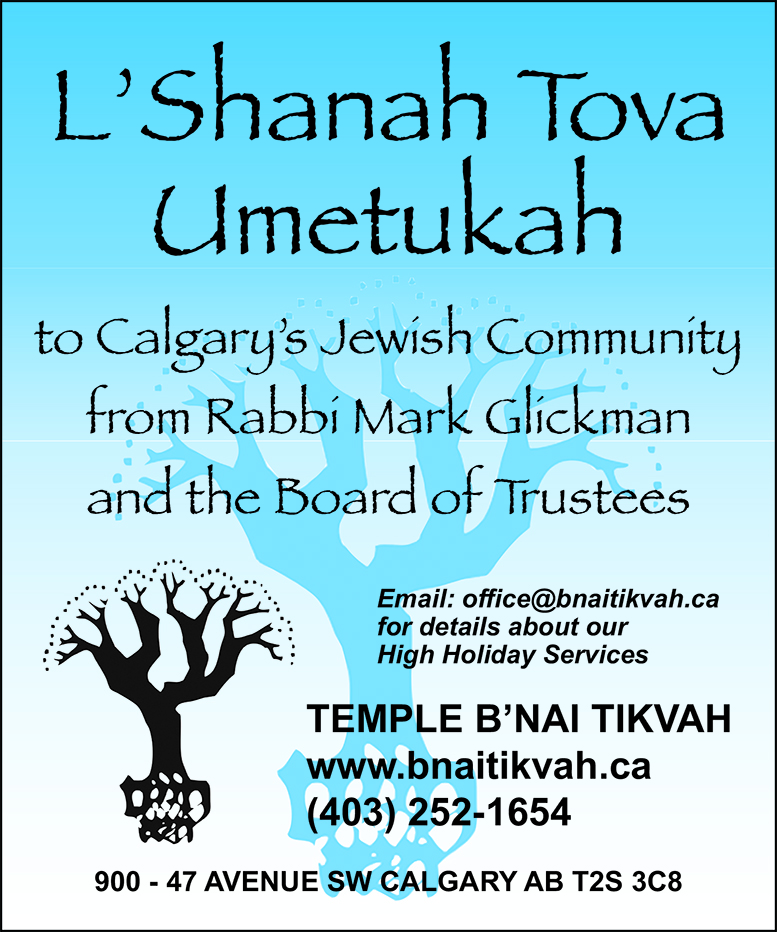 Reading the text, our heart breaks for Sisera’s mother. We can picture her waiting by the door; we can hear her wail; we can feel her heart break with the realization that never again will the clattering of her son’s wheels announce his return.

When will things be better again, she wonders. When will my life be whole and complete like it used to be?

If we could speak with Sisera’s mother across the ages, we might respond with compassion, reminding her that grief and sadness strike most of us at some point, that healing is possible, but that after a loss such as this, her life will never be whole again. Her challenge now will be to learn to live despite the pain. In the meantime, we would embrace her and encourage her to weep for as long as she wants.

Notably, centuries later, as the rabbis crafted their instructions as to how we are to observe the Days of Awe, they turned not to the brilliance of Moses or the courage of Esther as models for how we are to behave, but rather to the sincerity of Sisera’s mother. In fact, Rosh Hashanah, the Talmud says, is supposed to be a Yom Yevavah for us – a day of wailing. It’s the same word that the Torah used to describe the mournful cries of Sisera’s mother. One sage argued that each of the three blasts of shevarim, the broken Shofar call, should be as long as one of the broken cries of Sisera’s mother.

This year, perhaps more than many others, we will be able to understand Rosh Hashanah as a day of wailing. When will our lives be whole again? When will the world be like it used to be? How can we possibly mourn our losses? The broken notes of the Shofar’s shevarim will echo the brokenness we see around us in so many places.

This year, let’s allow Sisera’s mother to be our role model. Let’s wail as we need to; let’s mourn our losses; let’s allow our broken cries to ascend heavenward. Then, perhaps G-d will enfold us in a divine embrace, reminding us that grief happens, that pain can heal, and that life will never again be the same.

When we cry from our hearts, when we make this New Year a Yom Yevavah, then we will have taken one important step to finding healing and making it a good year for us all.

G-d knows we need it.