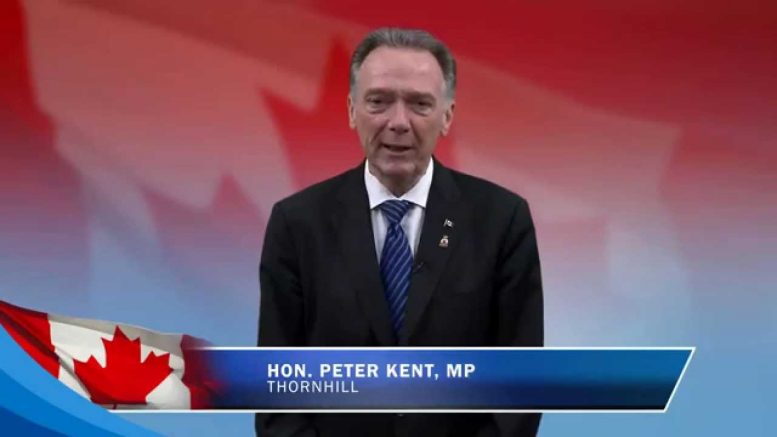 (May 2018) – The recent violent confrontations along the Israel and Gaza border have unfortunately resulted in many senseless deaths – particularly those of women and children.

Civilian casualties will always be tragic. This is why we have, and will continue to condemn any kind of violence.

But we should be clear. These recent riots were deliberately orchestrated by Hamas, a terrorist organized banned in Canada. Hamas called on residents of Gaza to breach Israel’s borders and even offered a monetary prize to those who succeeded. They are bragging that 50 of the 62 people who died on May 14, were actually Hamas members.

Instead of criticizing Hamas for its direct responsibility in inciting violence and the loss of life, Justin Trudeau ignored their involvement and pointed his finger solely at Israel. He chose to single out Israel at a time when Israel needed to count on their democratic friend and ally, Canada.

Not only was Justin Trudeau’s response disappointing, it also undermined the many years spent building and strengthening the relationship Canada has with Israel.

He has once again failed Canadians on the international stage.

Canada’s Conservatives mourn the loss of any innocent life. However, we will continue to support Israel’s sovereign right to defend its borders and its people, while calling for a peaceful resolution to this conflict.

Be the first to comment on "Letter to the Editor: Justin Trudeau Fails to Condemn Hamas"