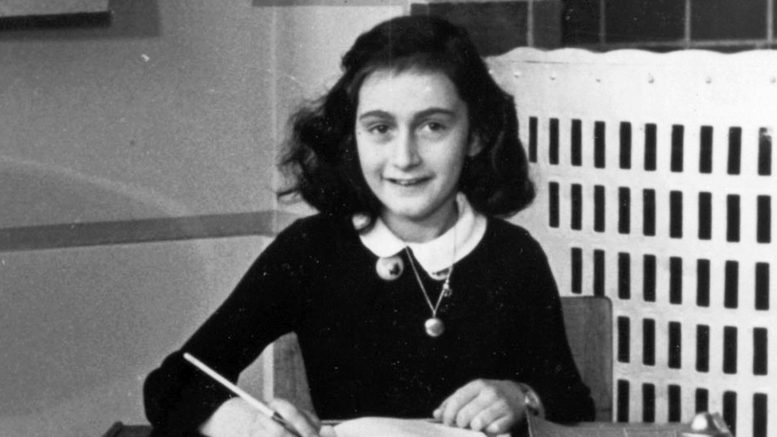 (JTA) — The Globe and Mail, a leading Canadian newspaper, has taken down an opinion piece comparing COVID-19 lockdowns to Anne Frank’s experience as a child in hiding during the Holocaust.

The piece was originally titled “I’m channeling Anne Frank’s spirit in lockdown,” and was published on March 4 by a contributing writer. The title was later changed before the piece was deleted.

The essay acknowledged that Frank, who hid with her family from the Nazis in an attic in Amsterdam for more than two years, was more confined than people currently experiencing COVID lockdowns.

Frank was 15 when she and her sister were killed in the Bergen-Belsen concentration camp. Her posthumously published diary has become one of the most widely-read accounts of the Holocaust.

“As my COVID fatigue has gotten the better of me in recent weeks I started to say to myself, ‘What would Anne do?’ or ‘How would Anne describe this time?’ and ‘How would she cope?’” the Globe and Mail piece said.

Following backlash on social media, the Globe and Mail apologized and said the piece had been taken down.

“An essay about Anne Frank and lockdown has been removed because it did not meet our standards,” the paper tweeted. “We apologize for this error.”

Throughout the pandemic, antisemitism watchdogs have cautioned against making parallels between public health restrictions and the genocide of six million Jews.

Be the first to comment on "Leading Canadian newspaper deletes op-ed about COVID asking ‘What would Anne [Frank] do?’"