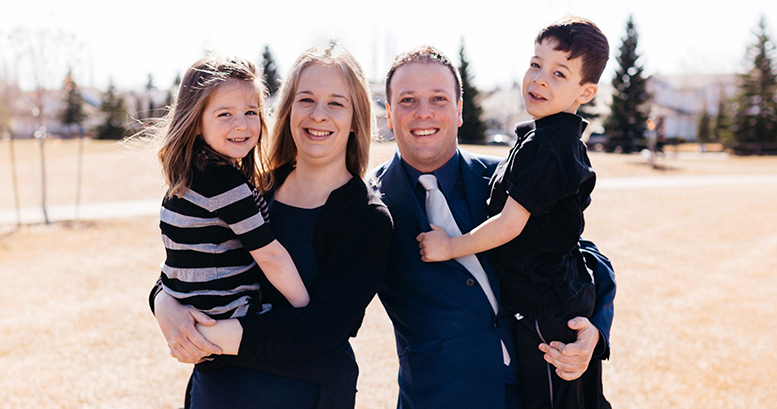 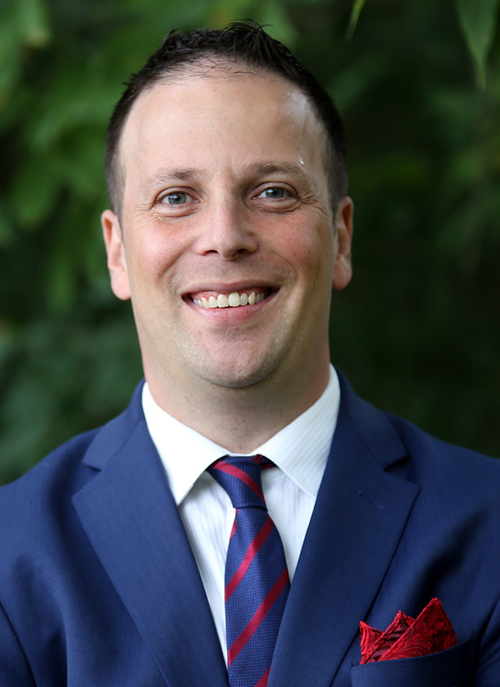 (AJNews) – Experience Matters. That is the slogan you can expect from Ken Lister, Edmonton Public School Board Trustee candidate for the 2021 municipal election in October. He is looking forward to the opportunity of using his experience, both as a School Trustee and teacher, to serve families and communities in Ward F in Southwest Edmonton.

Born and raised in Edmonton, Lister has always had a passion for helping others and giving back to his community. This dedication led him to pursue a career as a teacher with the Edmonton Public School Board (EPSB) where he taught at Talmud Torah School.

After teaching in Edmonton, Lister moved to Toronto and was elected School Trustee with the Toronto District School Board (TDSB). As School Trustee, he continued to advocate for student success. During his time at the TDSB, Lister served as the Chair of the Budget Committee with a $3.1 Billion Operating Budget. Lister eliminated the TDSB structural deficit without making any cuts in the classroom. He accomplished this by reducing the budget of School Trustees and by reducing the discretionary budget of superintendents. “Financial analysis experience is going to be key towards managing the EPSB operating budget,” Lister stated, which is over a billion dollars according to the 2021-2022 budget passed in June.

Another top priority for Lister is addressing school repairs. “The bigger the backlog grows, the greater the expense for taxpayers. $812 million dollars are needed to fix our schools and it goes up each day,” Lister noted. “These are dollars that could be put to other uses, such as creating more specialty programs and providing mental health supports for students.” As a TDSB Trustee, Lister successfully advocated for $645 million over three years to help eliminate the repair backlog in his schools.

Another issue Lister is pushing forward is fighting anti-Semitism, racism and hatred in schools. Ensuring a safe learning environment plays an important role in the growth and success of each student. In 2017, Lister put forward a motion to stop hate groups from utilizing spaces in public schools to spread harmful ideologies. This motion, initiated by Lister, was passed by the TDSB and reinforces his statement that he is “not afraid to stand up against anti-Semitism, islamophobia or homophobia and will continue to do so.” At the time, Friends of Simon Wiesenthal Center for Holocaust Studies (FSWC) put out a statement to applaud Lister and the school board’s actions to fight anti-Semitism.

While discussing his role in combating anti-Semitism, Lister recalled an emotional experience he had while co-chairing the Jewish Heritage Month Committee. During a board-wide celebration, a group of non-Jewish students presented him with the story of Hannah’s Suitcase. It “moved me almost to tears” Lister shared.

After a challenging year and a half for students and families worldwide due to the pandemic, the topic of mental health has been brought to the forefront. Lister commented on how hard it was for students to access support even before the pandemic. His focus is to increase timely access to counsellors and psychologists for students who are looking for those supports. Lister is also advocating for reduced class sizes. As a teacher, he has experience teaching in classrooms ranging from ten to thirty-five students. When Lister taught at Talmud Torah in Edmonton, he experienced small class sizes and knows the difference these numbers can make to students’ learning and achievement. Smaller class sizes can also help minimize the spread of illnesses, which is even more important today.

Lister noted that out of the nine wards in Edmonton, seven School Trustees are not running for re-election. During this significant change in leadership, “experience is going to matter more than ever,” Lister reinforced.

Throughout his campaign, Lister has focused on making himself accessible to community members in order to ask questions and engage with him one-on-one. He continues to volunteer his time to better his community in a number of ways including his role as Program Director for his community league.

Lister also mentioned what a joy it has been to reconnect with old Talmud Torah classmates and even former students who are now teaching his own children!

Head to Ken Lister’s website www.kenlister.ca, to learn more about the policies he will be advocating for, as School Trustee.

Be the first to comment on "Ken Lister: Candidate for Edmonton School Board Trustee"