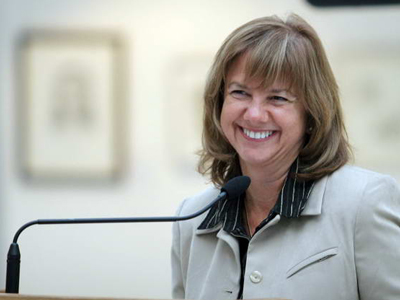 EDMONTON, AB – Members of the Edmonton West Federal Liberal Association met Wednesday, June 10 and nominated Karen Leibovici as the Liberal Party of Canada candidate in Edmonton West for the next general election.

Karen Leibovici represented Edmonton Meadowlark in the Alberta Legislature from 1993 to 2001, and served on Edmonton City Council from 2001 – 2013. She also served a term as President of the Federation of Canadian Municipalities. Originally a social worker, Karen holds a Master’s degree in Social Work from McGill University.

Welcoming her nomination, Karen stated, “I am excited and elated to have been selected as the Liberal Party of Canada candidate in Edmonton West. I look forward to joining my fellow Team Trudeau members as we build a movement for positive change in Alberta.”