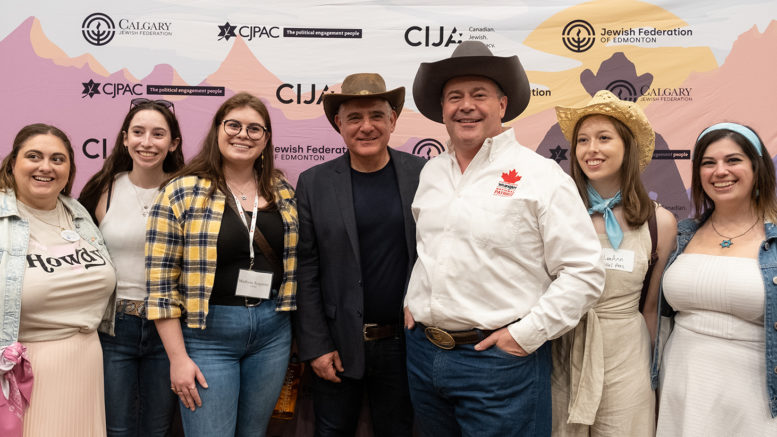 (AJNews) – After a two-year drought due to COVID-19, the Spuds and Suds Stampede Breakfast, held at the Hyatt Hotel in downtown Calgary brought politicians, staffers, academics, Rabbis and other professional and lay community leaders together for a rip-roaring time on parade day, Friday July 8. 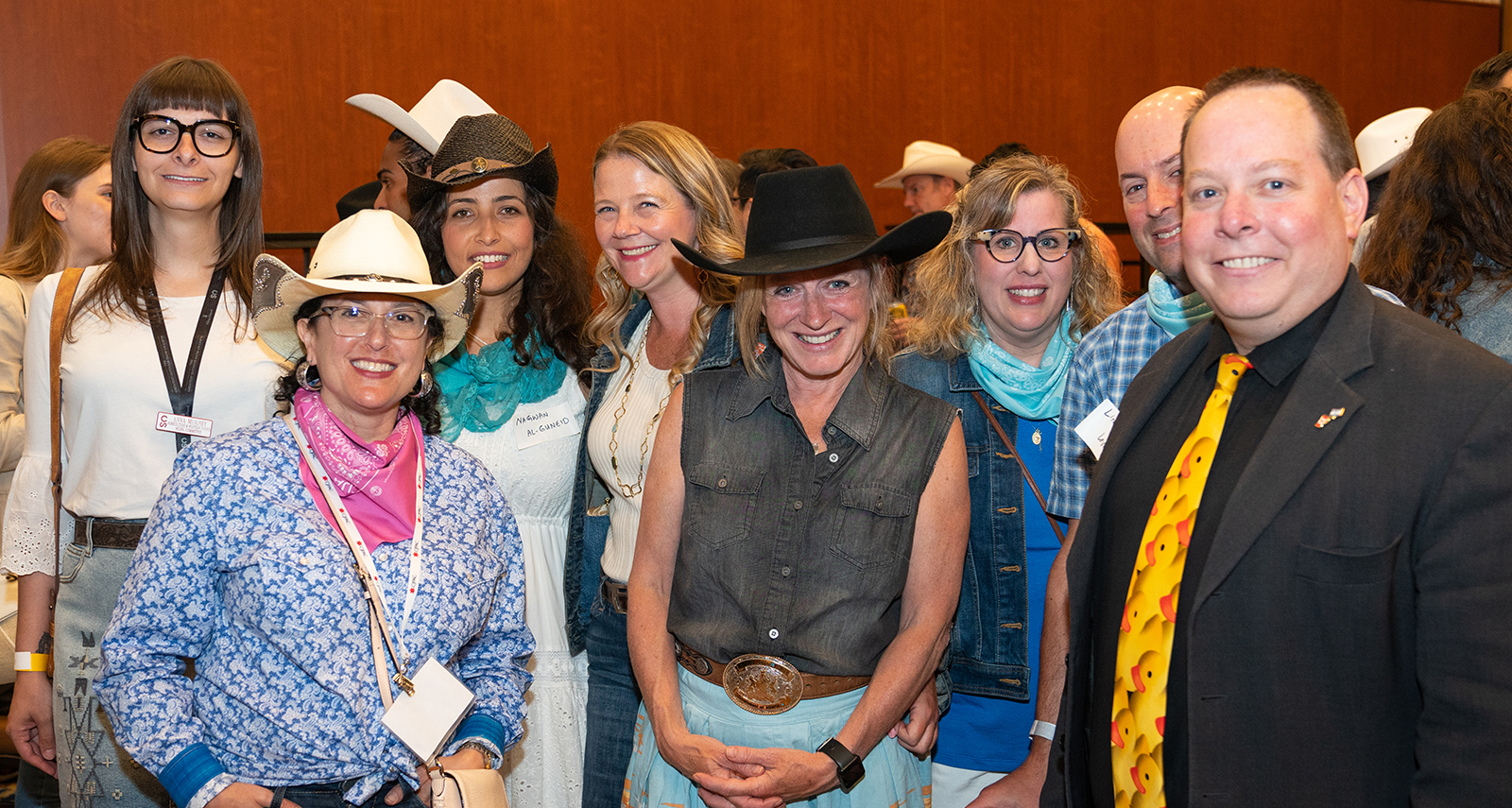 A collaboration of the Centre for Israel and Jewish Affairs (CIJA), Canadian Jewish Political Affairs Committee (CJPAC), Calgary Jewish Federation, and Jewish Federation of Edmonton, the annual festive event felt like Chanukah in July as Jewish community leaders – including representatives from Hillel and JAC (Jewish Adult Calgary) – hobnobbed with local, provincial and federal leaders and leadership candidates from across the political spectrum. All enjoyed Stampede fare with Jewish tam, including mini latkes and lox, and entertainment by the Calgary Police Pipe Band and the Calgary Fiddlers.

Jewish Federation of Edmonton “Sheriff” (AKA CEO) Stacey Leavitt-Wright and her posse of nine Federation leaders saddled up for the event for the first time as sponsors. But given the partnerships already forged between Leavitt-Wright, Calgary Federation “Marshall” (CEO) Adam Silver and their colleagues and friends in cattle country, it was certainly not Edmonton’s first rodeo! 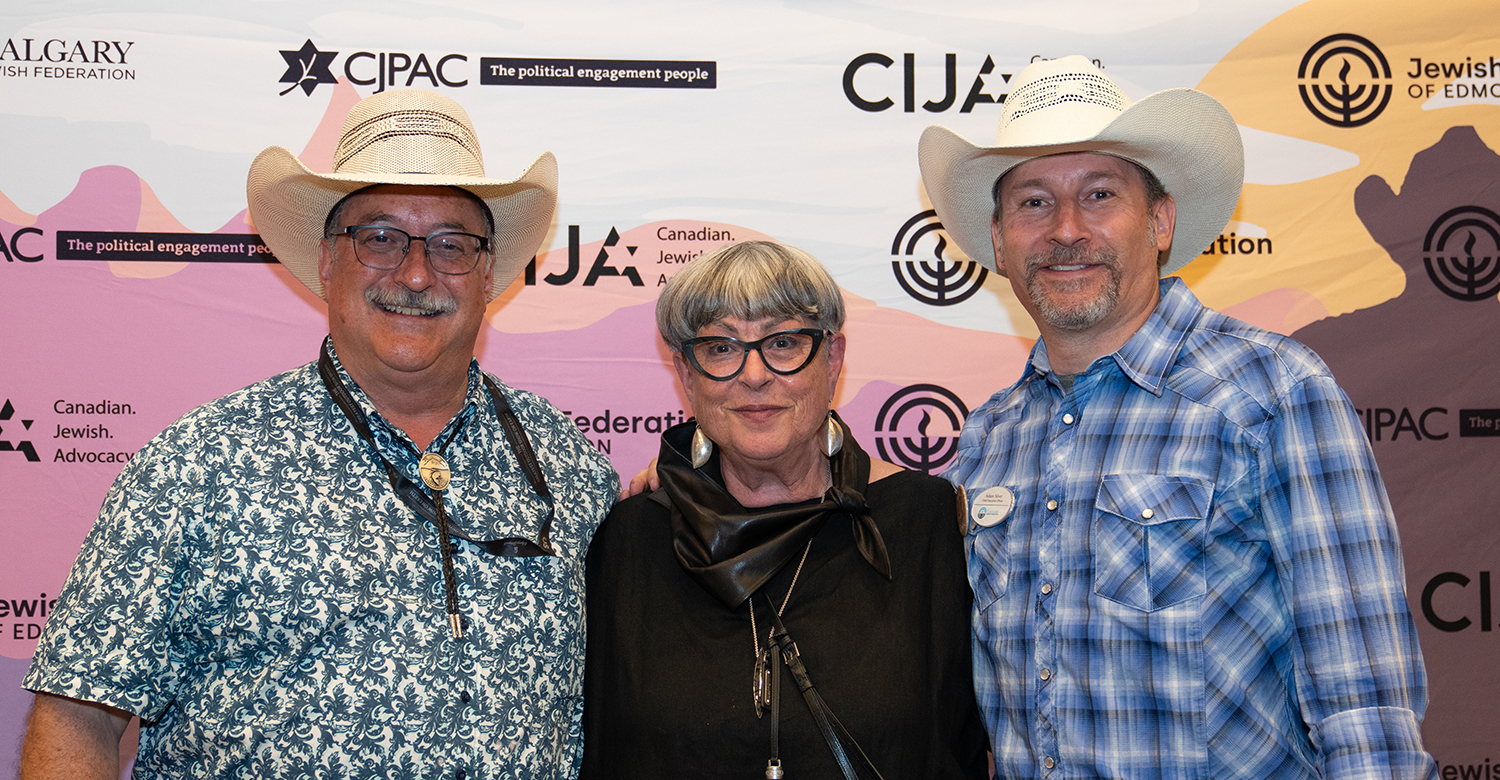 “We brought a minyan,” quipped Leavitt-Wright, who described Spuds and Suds is “…a fun and well-executed event.”

“It was wonderful to help represent Edmonton and continue building the relationships we have established with our colleagues and invited guests, added Leavitt Wright.  “It galvanizes my team, who were excited about it.”

Spuds and Suds provides a casual and fun opportunity to continue Jewish Alberta and Canada’s long-standing tradition of engagement and advocacy. 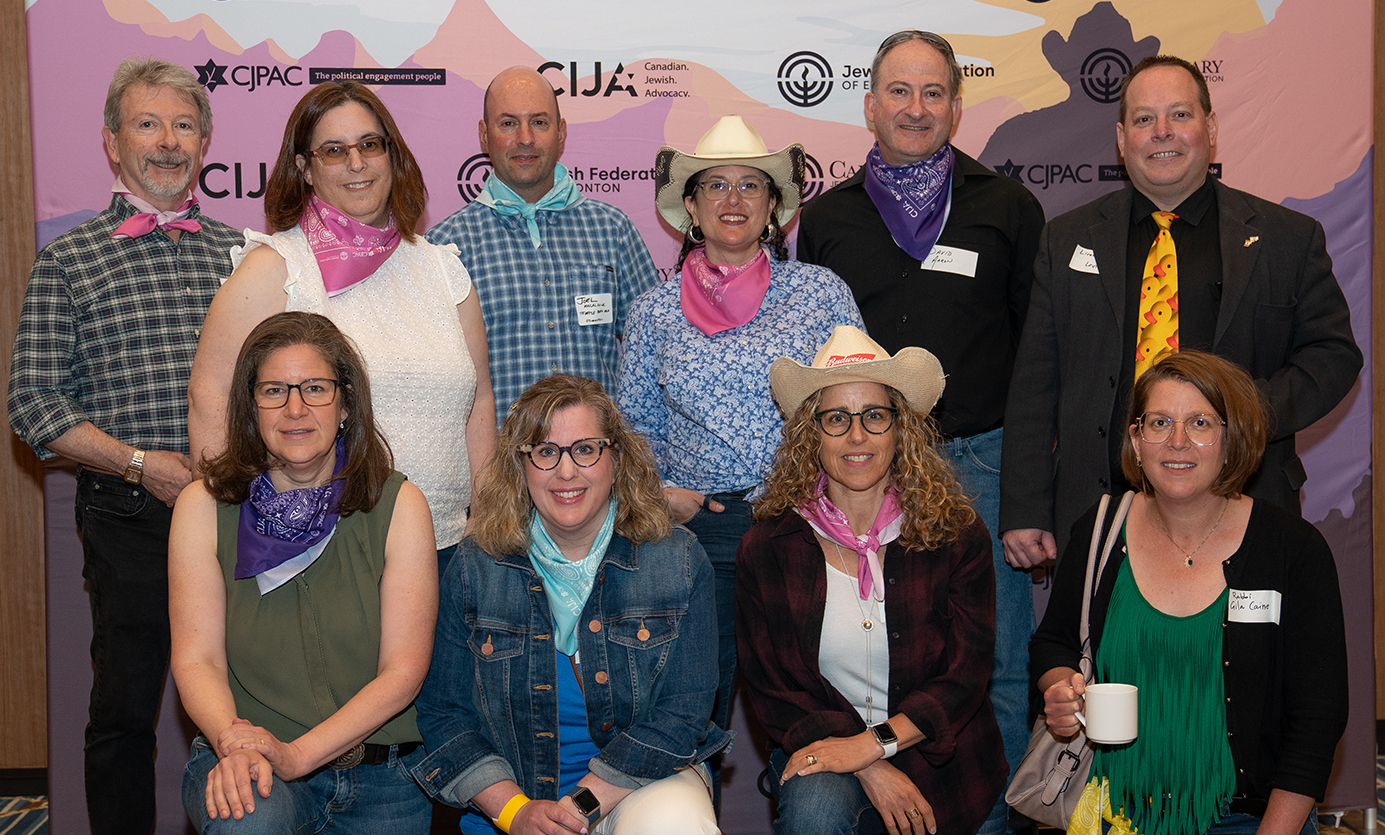