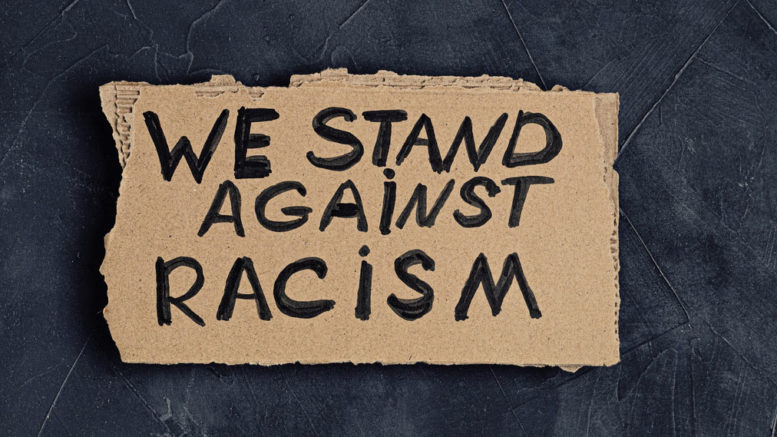 (AJNews) – Jewish leaders across Canada are joining politicians and other community leaders in solidarity with the Muslim Canadian Community in speaking out against the horrific hate crime that took place in London Ontario on June 6.

In a pick-up truck, twenty year-old Nathaniel Vertman struck a Muslim family of five on Sunday evening in London while they were out for a walk, and all but one of them were killed. A statement released to the media by a family spokesperson names the deceased as Salman Afzaal, his wife Madiha, their daughter Yumna and Salman’s mother. Nine-year-old Fayez Afzaal survived the attack and “is on the road to recovery from serious injuries,” the statement reads.

The victims are being remembered as pillars of the London community, who attended mosque regularly, volunteered, and were kind and helpful to everyone.

The Jewish community in London issued a statement that they were united in grief over the hate filled incident.

“The London Jewish Community is horrified by this murderous act of Islamophobia. Our hearts are heavy and we mourn along with the Muslim community of London Ontario at this unspeakable loss of life. No person should have to live in fear because of their faith or beliefs. Our prayers are with the family and all of Canada’s Muslim communities.”

Prime Minister Justin Trudeau and Ontario Premier Doug Ford were among the leaders who spoke out against the hate crime.

Speaking in the House of Commons Tuesday, Prime Minister Trudeau referred to the incident as a “terrorist attack.”  Both he and Premier Ford will be attending a vigil in London this evening.

Politicians and other faith based communities also sent expressions of grief and solidarity.

“Our hearts are broken by the horrific attack on a Muslim family in London Ontario which left four family members dead and a nine-year-old child with serious injuries,” stated the Centre for Israel and Jewish Affairs (CIJA) in a statement.

Bernie Farber, chair of the Canadian Anti-Hate Network, called the killings “absolutely horrifying.” It’s a “worst nightmare” when people “are targeted for the colour of their skin, or for (the) God that they pray to, and someone believes that they shouldn’t live,” Farber said.

In an interview with the Toronto Star, Farber added that the decision by the London Police Services to quickly state there was evidence the deaths were hate-motivated “offered a model as to how to deal with horrible hate crimes.”

B’nai Brith Canada also condemned in the strongest possible terms “what appears to be a hate-motivated mass murder.” It is reported that the family was specifically targeted because they were identifiably Muslim.

“Hatred and violence targeting anyone based on their religion, ethnic origin or heritage is an abomination – including hatred against Muslims, Indigenous people, LGBTQ+ people, Black Canadians, Asian Canadians, Jewish Canadians, and other minorities,” stated B’nai Brith CEO Michael Mostyn.

“The perpetrator of this shocking attack must be punished to the fullest extent of the law.”

“Canada needs to be a place where everyone feels welcome and safe,” said Mostyn. “The Jewish community and B’nai Brith want our Muslim brothers and sisters to know that we are with you in this struggle and we will not be silent.

“We call on all communities to offer their support for the loved ones of the victims, and to add their voices to the calls for justice in this case and in preventing acts of incitement and extremism which are now all too prevalent online.”

“No Canadian should live in fear because of any aspect of their identity,” added CIJA. “There must be zero tolerance for Islamophobia, and we expect the perpetrator to face he full weight of the law. Our prayers remain with the victims, their families and Muslim Canadians.”