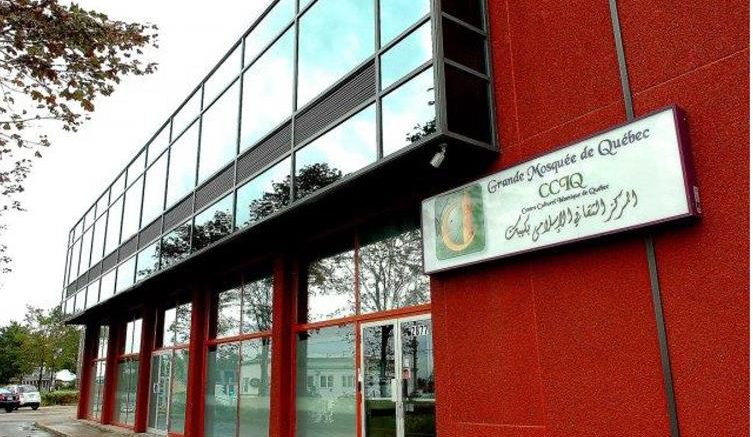 “As a human rights organization, we denounce last night’s act of terrorism in the strongest terms and send our heartfelt condolences to the families of the victims of this senseless tragedy,” Mostyn said. “As a community that is often the target of hatred ourselves, we stand in solidarity with the Centre Culturel Islamique de Québec.”

“We can not stand idly by and allow horrifying attacks like this one to occur,” Mostyn added. “We all have a role to play in denouncing bigotry, hatred, and prejudice.”

The Rabbinical Council of America, the leading organization of orthodox rabbis in North America, also condemned Sunday’s attack on the Quebec Islamic Cultural Center, an attack which the province’s premier, Philippe Couillard, called an act of terror. This is the latest and most lethal attack against this mosque and other centers of Muslim worship. Just today a pig’s head was thrown at a mosque in Philadelphia. The RCA extends condolences to the families of the six people who were murdered and prays for the recovery of the five others who were wounded.

Rabbi Shalom Baum, president of the RCA said, “We are greatly concerned about persecution and prejudice that targets others based on religion and are outraged by this act of murder in a house of worship. As a people which has suffered discrimination and persecution because of our own religious beliefs and identity, we are acutely aware of the dangerous consequences of hatred.”

Rabbi Michael Whitman, rabbi of Adath Israel Poale Zedek Anshei Ozeroff Synagogue in Hampstead, Quebec and RCA Executive Committee member, said, “There is a proud tradition in Quebec of Jews and Muslims standing together in moments of celebration, and at times of sadness. Montreal rabbis, and our communities, stand today with our Muslim brothers and sisters to condemn this hateful attack and celebrate the respect we share.”

The RCA supports the statement of Canadian Prime Minister Justin Trudeau, “Diversity is our strength, and religious tolerance is a value that we, as Canadians, hold dear.”