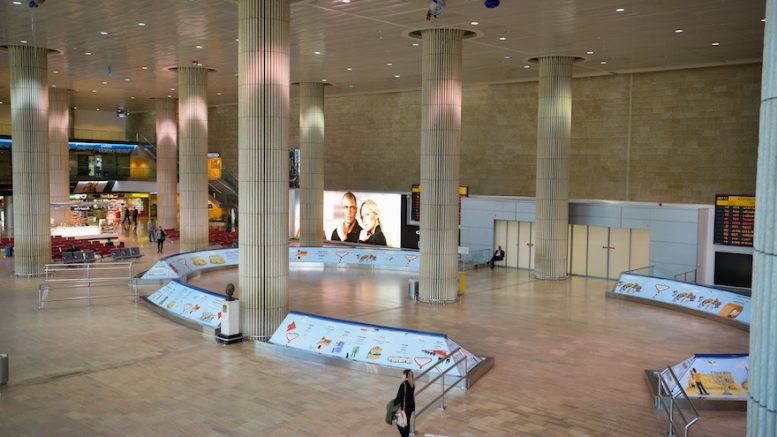 JERUSALEM (JTA) — Foreign students planning to begin their studies in Israel this fall will be permitted to enter the country despite coronavirus restrictions that ban non-citizens.

Interior Minister Aryeh Deri said in a statement reported by The Jerusalem Post that “we have been making great efforts to maintain a routine under the limits of the coronavirus era and every decision that is made is made after many serious discussions, out of a desire to allow a routine life while, at the same time, adhering to the strict guidelines of the Health Ministry.”

The approval to enter the country applies to students studying in academic institutions, yeshivas, the Masa program, women’s seminaries, Naale programs, high school programs and pre-army programs, according to the report.

The students must go into quarantine for the first 14 days after their arrival.

Non-citizens have been prevented from entering Israel since mid-March.

In June, Deri revoked an exemption that would have allowed non-Israeli yeshiva students to enter the country and resume their studies, citing the country’s rise in cases.

Earlier this month, Israel’s Population and Immigration Authority said it would allow noncitizen first-degree relatives to enter Israel to attend lifecycle events including weddings, births, and bar and bat mitzvahs.

The authority earlier this week extended the ban on foreign visitors until at least Sept. 1.