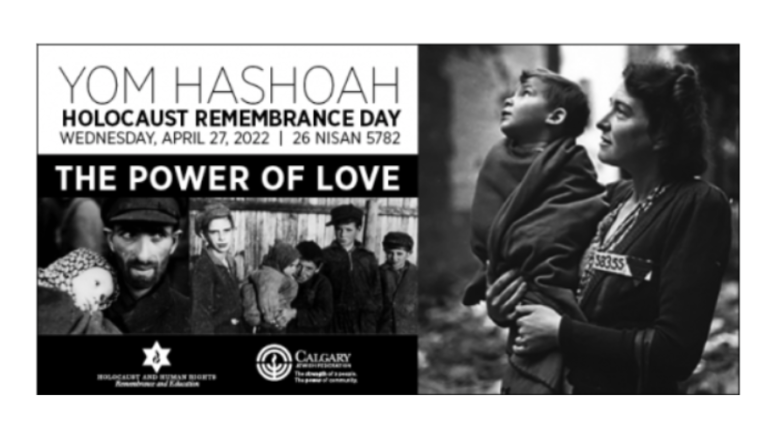 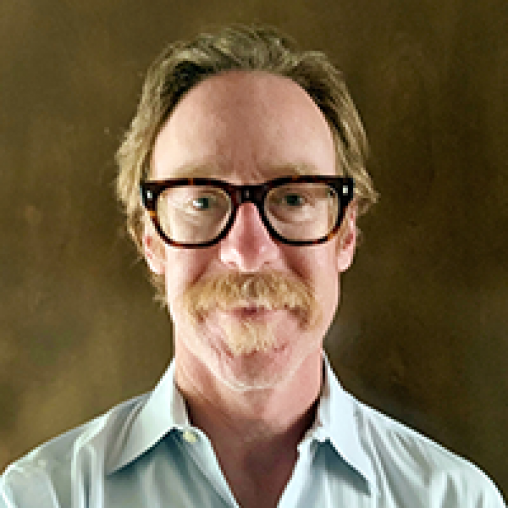 (AJNews) – With our Passover Seders now behind us, I hope that many can reflect on the holiday as wonderful return to simchas (joyful events) and family. And although it likely brought on moments of trepidation and stress, celebrating Pesach within larger   gatherings was surely something that reminded us of the importance of these traditions, as a community. The lives that we’ve lived as individuals, and individual families are now returning to life as a community.

While Pesach is a holiday of exceptional importance to the Jews around the world, the upcoming “Yoms” are also of critical importance to the fabric of who we are, as a community and as a people. Today in Israel, many describe the triumvirate of Yom HaShoah, Yom HaZikaron, and Yom HaAtzmaut as the new high holidays. They are also a reminder of our need to rise up, as a community.

For the past two years, Jewish Alberta has been privileged to host Deborah Lipstadt and Ben Freeman, respectively, for International Holocaust Remembrance Day (IHRD).  Jewish Alberta has used IHRD as an opportunity to educate both ourselves, and the wider Alberta community, on the history of the Holocaust. Conversely, Yom HaShoah is our Jewish community’s opportunity to remember the six million murdered, and honour our survivors, internally.  Although steeped in Holocaust expertise, both Lipstadt and Freeman shared a critical take-home message, which I will get to in a moment.

Yom HaZikaron is our opportunity to mourn the soldiers and victims of terror, who have died or been injured in service to the State of Israel. There is hardly an Israeli who has not been touched with the death of a loved one, in battle or in a terror attack. We must understand however, that those individuals are mourned by their family and friends year-round. Yom HaZikaron is a time for us to mourn these individuals collectively, as a community. For it is their bravery and sacrifice that has enabled the State of Israel’s survival.

The final “Yom” – Yom HaAtzmaut is the last of our holidays and carries with it the imperative expressed by Deborah Lipstadt and Ben Freeman. We must celebrate who we are and what we’ve achieved. Israel’s 74th birthday is truly reason to celebrate. Despite her warts, Israel is a beacon of hope and freedom for our people and those outside of the Jewish community. Israel provides religious freedom to all her citizens, compelling Muslims, Druze, Christians, and others to call Israel home, alongside Israel’s Jewish citizens. And despite the relentless attempts to destroy her, Israel has thrived. Israel’s birth and survival is no less a miracle than our exodus from Egypt.

In Jewish Calgary, our obligation to these holidays is not a small one. As we look Holocaust denial in the face, as we see the murder of Israeli civilians celebrated on the streets of Gaza and the hallways of academia, as we witness the ongoing demonization of Israel in classrooms and social media, we simply cannot be silent and complacent. As individuals, we must take up the call to engage in these holidays, and educate ourselves on our past and our present, and envision our future with hope. Our collective honouring and celebration are built on the work that each of us must take on, as individuals, to have a voice as a community.

The sequence of Yoms is our modern-day reminder of where hate can lead and our reminder that we must be strong and determined in the face of it. For the final piece of never forgetting, is celebrating exactly who we are.

Be the first to comment on "Honouring the ‘Yoms’ – A message from Jared Shore, Co-President Calgary Jewish Federation"