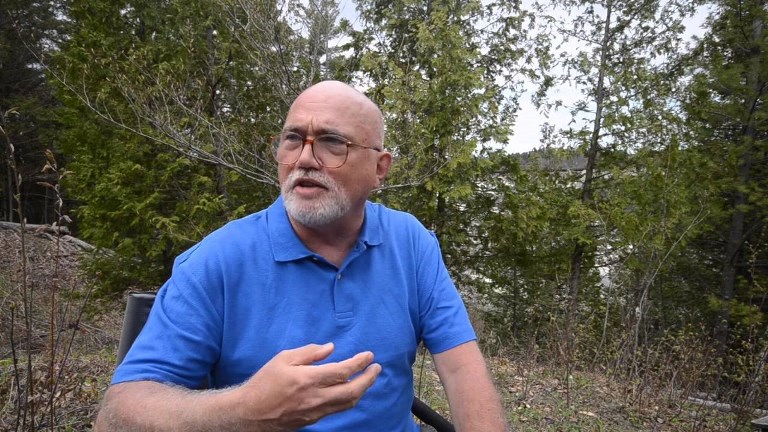 Calgary, AB – The Centre for Israel and Jewish Affairs (CIJA) and the Calgary Jewish Federation have expressed serious concern following the news that Professor Anthony Hall has returned to the University of Lethbridge.

Hall was dismissed from the university in 2016, following outcry from the Jewish community that he has promoted disturbing, anti-Semitic conspiracy theories online. This includes spreading the accusation that Zionists were behind 9/11 and legitimizing Holocaust deniers.

Contrary to erroneous claims, his reinstatement was a direct result of an agreement between Hall, the faculty association, and the university. CIJA has also confirmed that Hall will not be teaching or interacting with students. He is continuing to be investigated by the university and his future is far from certain.

“We are deeply disappointed that Hall has returned to the University of Lethbridge,” said Jared Shore, Chair of the Calgary Jewish Federation’s Community Relations Committee. “While we recognize due process is crucial in labour matters, we firmly believe this investigation must conclude with his permanent dismissal. Hall is a hateful conspiracy theorist who should have no place on campus.”

“Anthony Hall’s behaviour is not only offensive to our community. It’s an insult to academia,” said Shimon Koffler Fogel, CEO of CIJA. “Those who peddle antisemitic conspiracies disqualify themselves from a place of higher learning. We have been in direct communication with the university and the Government of Alberta at the highest levels to convey our concerns. We know these officials share our disgust with Hall’s record of antisemitism, which is why we expect this investigation to end with his permanent removal from campus.”

In an email on November 28, 2017, Premier Rachel Notley expressed the Government of Alberta’s position: “There is no question that the views of this individual are repulsive, offensive and not reflective of Alberta. Our classrooms are a place for freedom of speech and expression but that does not mean individuals get to stand at the head of the class and spread lies and conspiracy theories. I am terribly disappointed to learn that this individual has been reinstated, but let me be clear that legislation that our government introduced did not give him his job back. I can confirm that this individual is now under investigation by a committee at the University.”

B’nai Brith Canada plans to make submissions as part of this investigation in order to underline why Holocaust denial and anti-Semitic conspiracy theories have no place in the classroom.

In her statement, Premier Notley failed to explain why her government had launched a legal intervention to support the position taken by Hall’s faculty association, or why the judgment in that case explicitly cited Bill 7, a measure passed by the Alberta Government on May 4, 2017.

“We appreciate the steps taken by the University of Lethbridge to remove students from Hall’s influence while this process unfolds,” said Michael Mostyn, Chief Executive Officer of B’nai Brith Canada. “By contrast, the refusal of the Government of Alberta to own up to its actions is deeply disappointing.

“B’nai Brith will continue the struggle against anti-Semitism and all forms of bigotry at the University of Lethbridge and campuses across the country.”

1 Comment on "Hateful professor returns to University of Lethbridge"