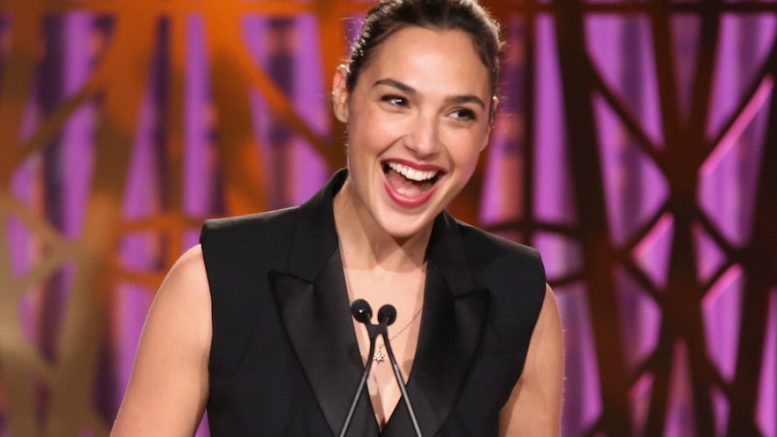 (JTA) — Israeli actress Gal Gadot will make her debut as a presenter at the Academy Awards ceremony.

The “Wonder Woman” star was among 10 new presenters announced on February 21 by the Academy of Motion Picture Arts and Sciences. Others include Mark Hamill of “Star Wars” fame and “Hamilton” creator Lin-Manuel Miranda.

“Wonder Woman,” despite its box office success, did not receive any Oscar nominations. Gadot also appeared this year as Wonder Woman in the film “Justice League.”

She presented a Golden Globe Award last month for best actress to Rachel Brosnahan for her role in the Amazon TV series “The Marvelous Mrs. Maisel.

The Oscars ceremony, which is celebrating its 90th anniversary, will take place on March 4.