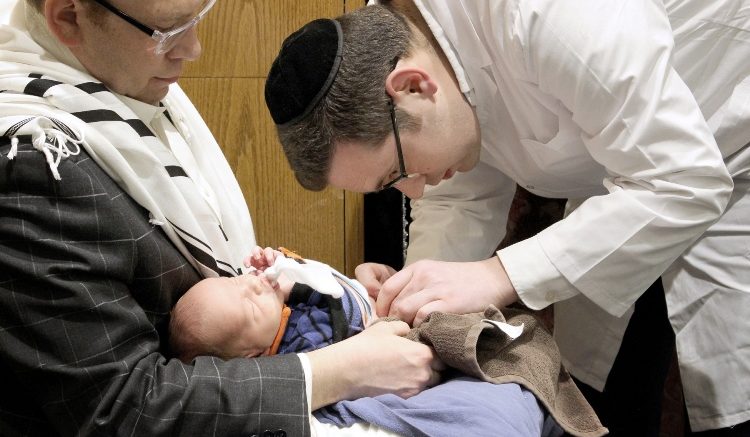 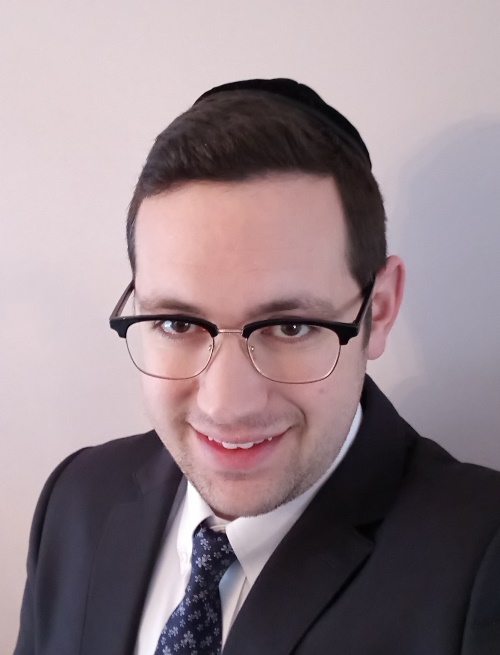 (EJNews) – Mazel tov! A new baby is born into a loving family, and along with the simcha (happiness) and excitement, they begin the process of finding a Mohel (traditional circumciser) for the baby’s upcoming circumcision, which occurs on the eighth day of the baby’s life. But what exactly IS this ancient, perplexing, and vitally important rite?

Why do we perform a Brit Milah?

G-d told Abraham, who was the first to be commanded to circumcise himself and his household, that the Brit Milah, which literally means “covenant of circumcision”, would be a promise; a visual reminder of the unique and lofty relationship which would forever be held between the descendants of Abraham and G-d Himself. This connection changes us inherently, both physically and spiritually.

Why should we cause such a drastic change to the human form?

The easy answer is, because G-d Himself commanded us. After all, seeing as how He is the Creator, it seems well within His rights. So let us approach the question from a different angle: if G-d desired that the human form may only be considered ‘complete’ after this process, why didn’t He create all men circumcised to begin with?

This very question was posed by the eminent Roman philosopher Tineius Rufus to Rabbi Akiva, an eminent philosopher in his own right, albeit one of the Babylonian Talmud discipline, and a great sage of the Jewish people. Rabbi Akiva answered with the following poignant examples: just as wheat must first be processed into bread, and trees must be labored over until they are fit to be built into houses, the design of this world is such that we are given the raw materials only. It is then incumbent upon us to transform and uplift that which is around us, to elevate the world beyond its natural state. This dictum includes the very bodies we are given at birth, and is a way of life for all Jews. We forever should be seeking to enhance the world and those in it, through our thoughts, speech, and actions.

How has the tradition of Brit Milah carried on throughout the ages?

Of all the outward signs of the Jewish people, almost none have been more noticeable or meaningful. Perhaps this is why the performance of Brit Milah has continually been targeted and attacked throughout the many, many persecutions of our people. From the times of Antigonus during the Second Temple period, through the Inquistion, the Nazi Regime, and Communist Russia, the tradition of Brit Milah was strictly outlawed, often upon pain of death. But even more interestingly, this commandment, seemingly above most others, was fastidiously kept, even in the darkest of times. I would like to posit that it were these very acts of Mesirus Nefesh (sacrificing life and safety) which ingrained into the spiritual DNA of every Jew the vast importance of this tradition, no matter their level of observance in other areas of life. When a practice is safeguarded through trial and pain, it imbues that selfsame practice with a strength to defy all logic. Indeed, giving a newborn Jewish baby a Brit Milah remains a time-honoured practice in almost all sects of Jewish observance, often to the exclusion of other, even less invasive commandments.

Why should I have my baby’s circumcision done by a Mohel? Aren’t there any risks?

In technical terms, the Brit Milah is performed like any other circumcision: a surgical removal of the foreskin covering the glans, to which it is attached only by a thin layer of flesh, with no intervening sinews or tissue. The process is performed with surgical-grade tools, shields, materials, and sterilizing agents, virtually eliminating any possibility of unwanted interaction with any other organ. Every certified Mohel has been extensively apprenticed and trained by a personal teacher and mentor, using the same techniques and practices which have served our nation well for over 2,000 years. It is, all in all, a minor procedure, and deserves to be greeted with excitement and enthusiasm as befitting such a momentous occasion. A Mohel also acts as the primary contact for all questions and concerns, from the moment of birth until weeks after the procedure, as well as being a guiding hand through the ritualistic aspects on the day of the Brit Milah. A properly trained Mohel has the ability to help transform this experience, for you and your child, into one which will be cherished and remembered for a lifetime.

Rabbi Koehler became a certified Mohel in Jerusalem, and has performed the Brit Milah ceremony in Israel, Switzerland, and Canada. He lives in Edmonton, Alberta and he would be happy to hear any questions you may have. He looks forward to serving you on this happiest of occasions!