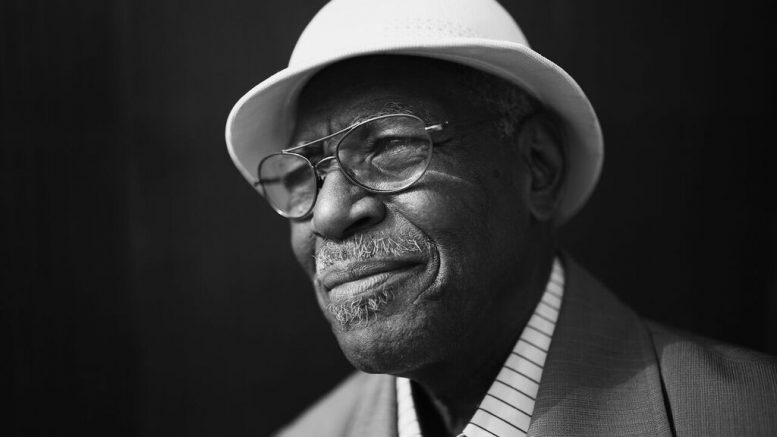 Soul singer and songwriting legend Don Bryant has been added to the Edmonton Folk Festival line-up and will be performing on Sunday August 13. 2017 with Memphis roots guitarist Joe Restivo.

June 20, 2017 – Edmonton, AB – The Edmonton Folk Music Festival has added a songwriting legend to its stellar line up. Don Bryant, probably best known for co-writing the Ann Peebles hit ‘Can’t Stand the Rain’ will be performing with Memphis roots guitarist, Joe Restivo on Sunday August 13 at the Festival.

“We had an opening come up in the schedule and are thrilled that Don Bryant is able to join us,” says Festival Producer, Terry Wickham.

The change in schedule occurred after Kat Goldman announced she would not be able to perform at this year’s Festival.

The 2017 Edmonton Folk Music Festival will be held August 10-13, 2017 at the beautiful Gallagher Park in Edmonton. For the full line-up visit www.edmontonfolkfest.org

All 4-day full festival passes are available for this year’s Festival, including transferable, non-transferable, adult, youth and seniors.

Thursday and Friday single-day tickets are also available for youth, adult and seniors.

Saturday and Sunday single-day tickets are available for seniors.

Tickets are also available through Ticketmaster: