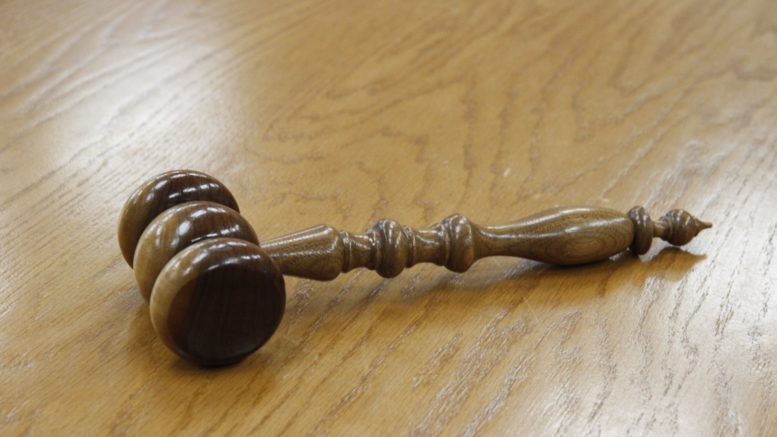 TORONTO – James Sears and Leroy St. Germaine, the Toronto-based editor and publisher of racist, antisemitic and misogynistic newspaper Your Ward News, have been convicted of wilful promotion of hatred against Jews and women.

On January 24, 2019, the two men were found guilty in a Toronto court after a years-long campaign from B’nai Brith Canada and other human rights organizations, as well as activists Warren and Lisa Kinsella, to put an end to their brand of hate-filled rhetoric.

“We are pleased to see justice served and Sears and St. Germaine found guilty of promoting hatred against women and members of the Jewish community,” said Michael Mostyn, Chief Executive Officer of B’nai Brith Canada. “B’nai Brith has for years spoken out against the hateful content found in the pages of Your Ward News. We now eagerly await sentencing, and hope that the punishment fits the crime.”

The federal government has previously barred Canada Post from distributing the racist paper.

Following the judgement, Sears was overheard outside the courtroom saying he was prepared to go to jail for his beliefs.

In a media scrum, Sears said it was a “very dark day for Christianity,” that he felt he was “being crucified,” and that the decision was “politically motivated.” He said he would appeal the decision and that his position is that “the content is not illegal.”

In his conclusion, Justice Blouin stated, “I conclude that both men were fully aware of the unrelenting promotion of hate in YWN and intended that hatred to be delivered to others. Both are found guilty as charged on each count.”

“The Jewish community, among others, has been fighting for years for the creators of Your Ward News to face justice, and finally justice has been served,” said FSWC President and CEO Avi Benlolo.

“This guilty verdict sends a message that the promotion of hate will not be tolerated in today’s society and committing a hate crime is a serious offence that could lead you into a courtroom. This verdict will hopefully open the path to more convictions against perpetrators of hate crimes, which have been on the rise in Canada.”

Be the first to comment on "Editor, Publisher of ‘Your Ward News’ Found Guilty of Promoting Hatred Against Jews, Women"