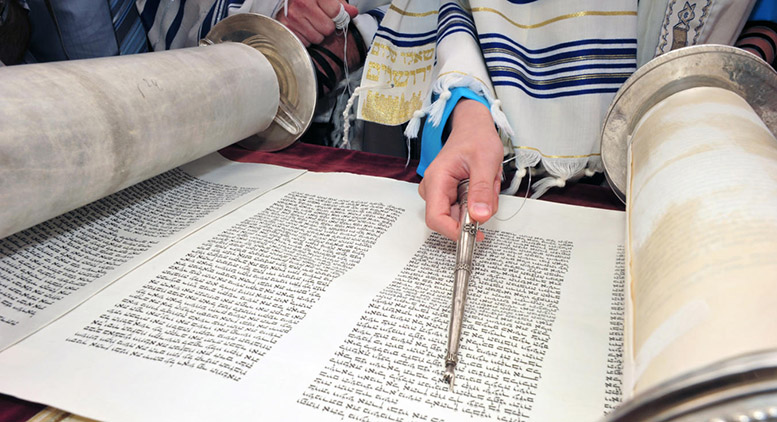 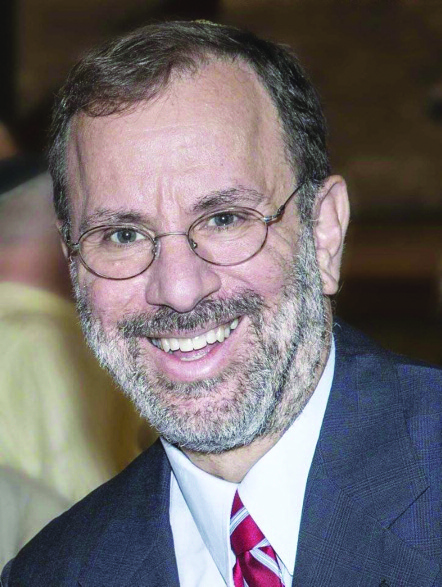 (AJNews) – It’s hard for me to believe, but it’s now been 44 years since my first trip to Israel. We spent six weeks that summer covering every inch of the country, including Sinai, learning about Israel and about ourselves. Those of you who have been on similar trips know how transformative they can be. (And if you’d like to be on one, see below!)

As I write these words, I am once again in Israel, where my wife Bettina and I are visiting our kids and grandkids. And though we are citizens of Israel, we marvel every time we come: of course, we marvel at the Jewish state’s rebirth, and we also marvel at the ways it has developed at warp speed socially, economically, even diplomatically.

A visit to a museum this week reminded us of how far Israel has come. Those early days of refugees from Europe and from the Middle East weighed down not with material goods but from the burdens of antisemitism, of state-building, and existential issues of defense have given way to a fully developed economy and society with all the issues that modern countries face. In a word, Israel has grown up. To give two examples: last year’s GDP growth was 8.1%, and who would have thought that Israel would now export natural gas to Egypt and Jordan?

And it’s not just Israel that has developed. So has Israeli society. Sure, there’s still plenty of Israeli chutzpah (which in Hebrew actually has a positive connotation, as in daring, unafraid, and creative!), but there’s also a noticeable trend toward social norms common in the West. As an example, a school group in the museum we visited was loud. I went up to their teacher, who seemed unfazed by the kids’ shouting, and asked him if he could quiet them down. He couldn’t, he explained (perhaps these were kids with issues that I hadn’t noticed) and he apologized. In an earlier day, I might have received a sharp rejoinder. Progress can be slow, but it is noticeable.

In this week’s Torah reading, Ki Tisa, we read the rather awful story of the golden calf. The Israelites can’t wait for Moses to return from his 40-day encounter with God, and so they prevail upon Aaron to make the calf for them to worship.

Shocking as this is, we readers still understand that the people in the Sinai desert had only recently emerged from slavery in Egypt. Even after personally experiencing the parting of the Red Sea, even after personally witnessing the revelation at Sinai, these all-too-recent slaves were still unable to lift themselves up into a new spiritual plane. It would take the next generation, their children, to bring the Exodus to fulfillment by returning to the land of Israel.

So, too, in our day. The generation of Holocaust survivors and refugees from Arab countries laid the foundations or, more correctly, built upon the foundations laid by the pre-state pioneers, for the Israel we know today. And now we see Israel maturing, a nation able to begin working on that next stage of societal development, and in fact able to offer solutions to some of the world’s problems.

As Israel matures, so do we need to grow our relationship with Israel, to learn about the new Israel if it’s been a few years or more since we were here. It’s time to fall in love again with Israel, to see first-hand this amazing and beautiful country and its people, to learn about some of the issues it faces today and to build and nurture connections. And so, at Beth Shalom in Edmonton, we’re working on a trip to Israel next winter, and you can join us – it’s open to the Alberta Jewish community. Mark your calendars for January 29 through February 9, 2023, whether you’re a first-time visitor or you’ve been here many times.

We are so privileged to live at a time in Jewish history where our people once again is living in its homeland, building a new state on ancient land with a combination of modern technologies and Jewish values. It’s simply an amazing time to be Jewish, and an amazing time to check in with the people and places of the Jewish State.

Want to join us? Write to me at rabbi@edmontonbethshalom.org for more information.

Be the first to comment on "Dvar of the Week: Rabbi Steven Schwarzman, Edmonton Beth Shalom Congregation"