(August 29, 2016) – Police in Calgary have launched an investigation into an antisemitic Facebook post that was exposed by B’nai Brith Canada last Friday. 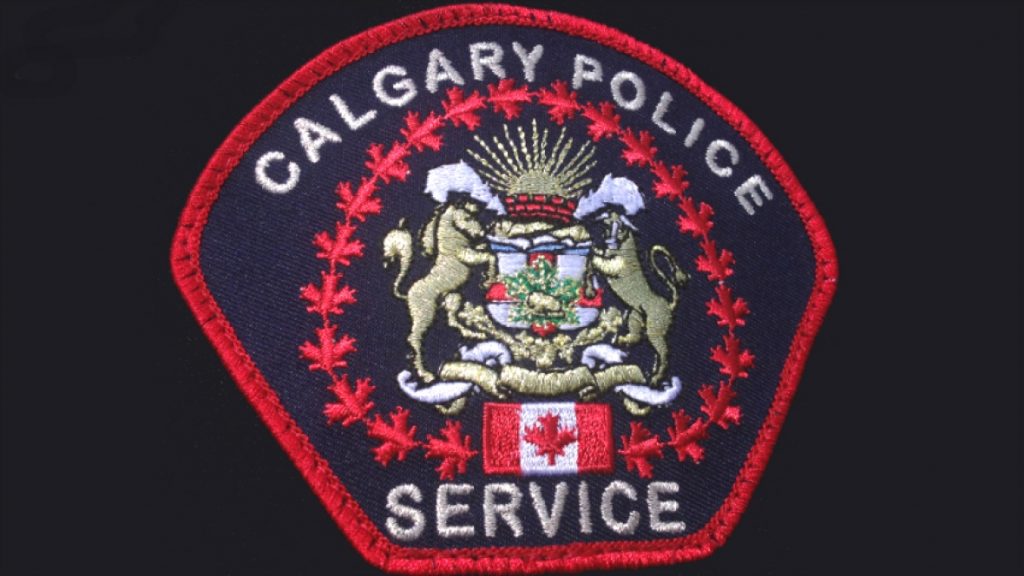 Facebook initially determined that the post, which was a graphic explicitly calling for the genocide of all Jews, “doesn’t violate its Community Standards” and the global social media giant refused a request by B’nai Brith to remove it. Thanks to an overwhelming response from our supporters to our Friday news release, however, Facebook was pressured into removing the offensive post later that day.

The image, which was posted as a comment on the Facebook wall of University of Lethbridge Professor Anthony Hall, depicted a white man assaulting an Orthodox Jew, accompanied by a lengthy, violent antisemitic screed beside the photograph. It should be noted that Hall, who is well-known for using academic credentials to deny the Holocaust, was not responsible for posting the antisemitic graphic. The Facebook profile responsible was under the name of Glen Davidson. The image was accompanied by this message: “There never was a ‘Holocaust’, but there should have been and, rest assured, there WILL be, as you serpentine kikes richly deserve one.” The image text ended with the entreaty “KILL ALL JEWS NOW! EVERY LAST ONE!

B’nai Brith will continue to monitor the police investigation and will keep the community updated on its progress.

B’nai Brith has been inundated since our communiqué Friday with literally hundreds of irate reactions and questions about the post on Hall’s Facebook wall.

The most common questions were: “Is this true?” And “Did this really appear on Facebook?”

The answers are: Yes and yes.

Many have asked us how such an offensive post was not spotted and removed by Facebook after being flagged.

“Facebook’s reporting system is notoriously opaque and the mechanisms by which it operates are not clear to the general public,” said Amanda Hohmann, National Director for B’nai Brith’s League for Human Rights. “Even though Facebook’s review team may have eventually removed the offending post, the fact that it sent an initial message saying it didn’t violate its community standards unfortunately sends the message that the Jewish community and our safety are not priorities in its flagging or review process.

“There are no explanations on the process from any of Facebook’s help pages. How is it evaluated? How quickly? By what standards? What if a post is challenged? There are no answers to these questions online, and that’s problematic for the world’s largest social media platform.”