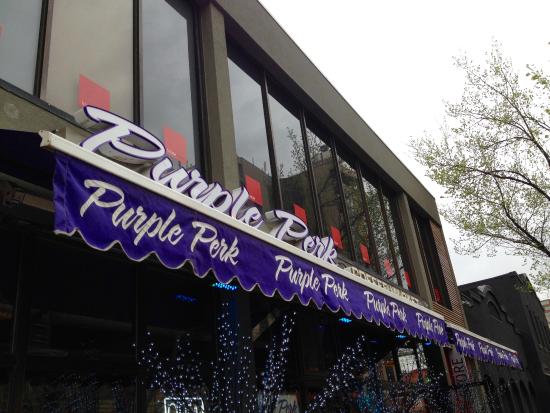 Yesterday we learned of the incident involving the owner of the Purple Perk, comparing the enforcement of social distancing rules to the rule of Hitler’s regime in Nazi Germany. Our community was heartened to see the swift and unanimous voice of Calgarians calling out this offensive behaviour.

Drawing parallels between these two events is offensive and ignorant, and to have taken place in advance of Yom HaShoah, our Jewish Community’s Holocaust Remembrance Day, reminds us of the importance of never forgetting the atrocities that took place over 75 years ago.

While Mr. Overholt’s apology was welcomed, his comment for people who were offended, to “lighten up” surely indicates he lacks any understanding of the gravity of the Holocaust on our Jewish community and other communities systematically murdered by the Nazi regime and their allies.

We thank Dr. Watkins and those Calgarians who swiftly and loudly condemned this abhorrent behaviour.