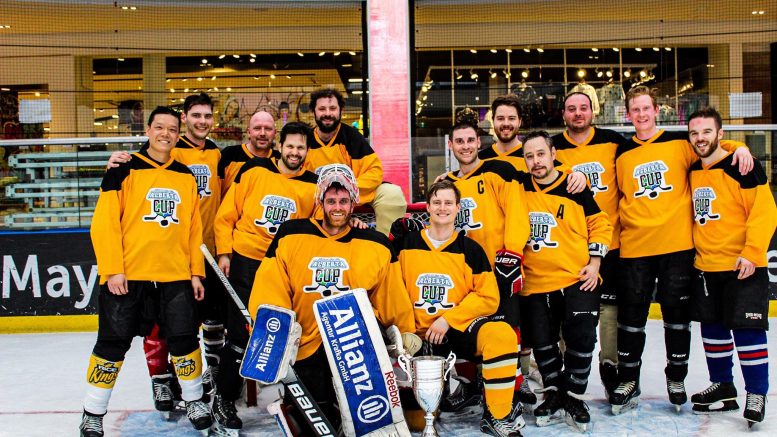 Congratulations to the Calgary Girouxsalems for winning the 3rd Annual JNF Alberta Cup tournament this past weekend!! 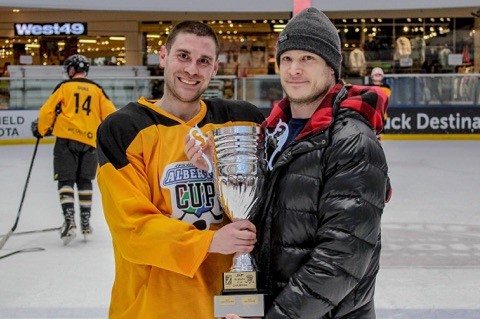 (AJNews) – Congratulations to the Calgary Girouxsalems for winning the 3rd Annual JNF Alberta Cup tournament this past weekend!!

The tournament was held February 22 & 23, hosted by WEM. Four teams – The Fighting Yids, Chai Sticks, Oyveylers & Girouxsalems – battled for the bragging rights and the Calgary team was victorious.

The competition was fierce but between whistles, there was an abundance of camaraderie – both on and off the ice – celebrating community, between the two cities and among friends.

“Thank you to everyone who came out to cheer on their friends and loved ones, participated in the community skate, youth shoot out and everything in between,” stated JNF Edmonton Executive Director Jay Cairns.

“And a very special thank you to our generous sponsors. We are already looking forward to year 4!” 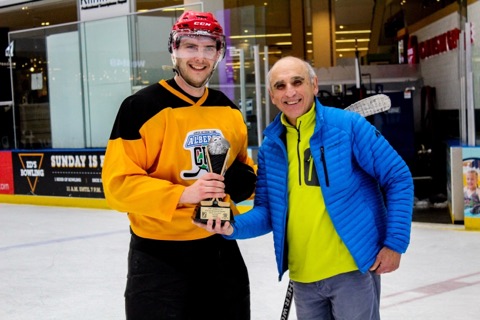