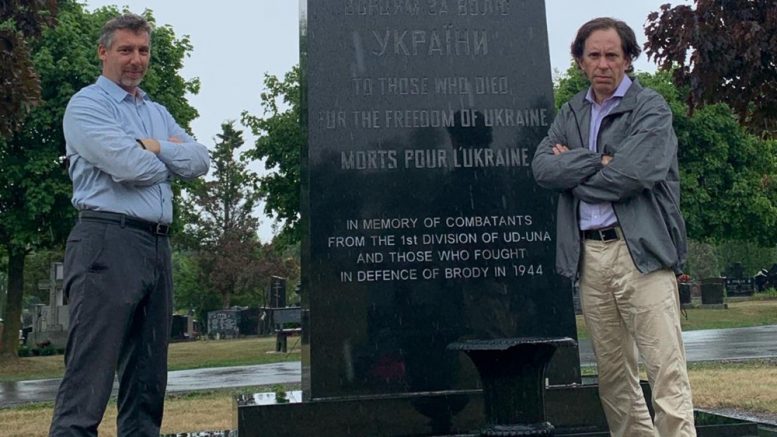 (OAKVILLE, Ont.) – B’nai Brith Canada is taking action on the disturbing issue of Nazi glorification in this country.

On July 27, B’nai Brith and the Canadian Polish Congress released a joint statement calling for the removal of a monument from a cemetery in Oakville, Ontario. The monument memorializes a World War II-era Ukrainian military unit that collaborated with the Nazis and murdered thousands of Jews, ethnic Poles and other minorities. CLICK HERE to read our full statement on this issue. 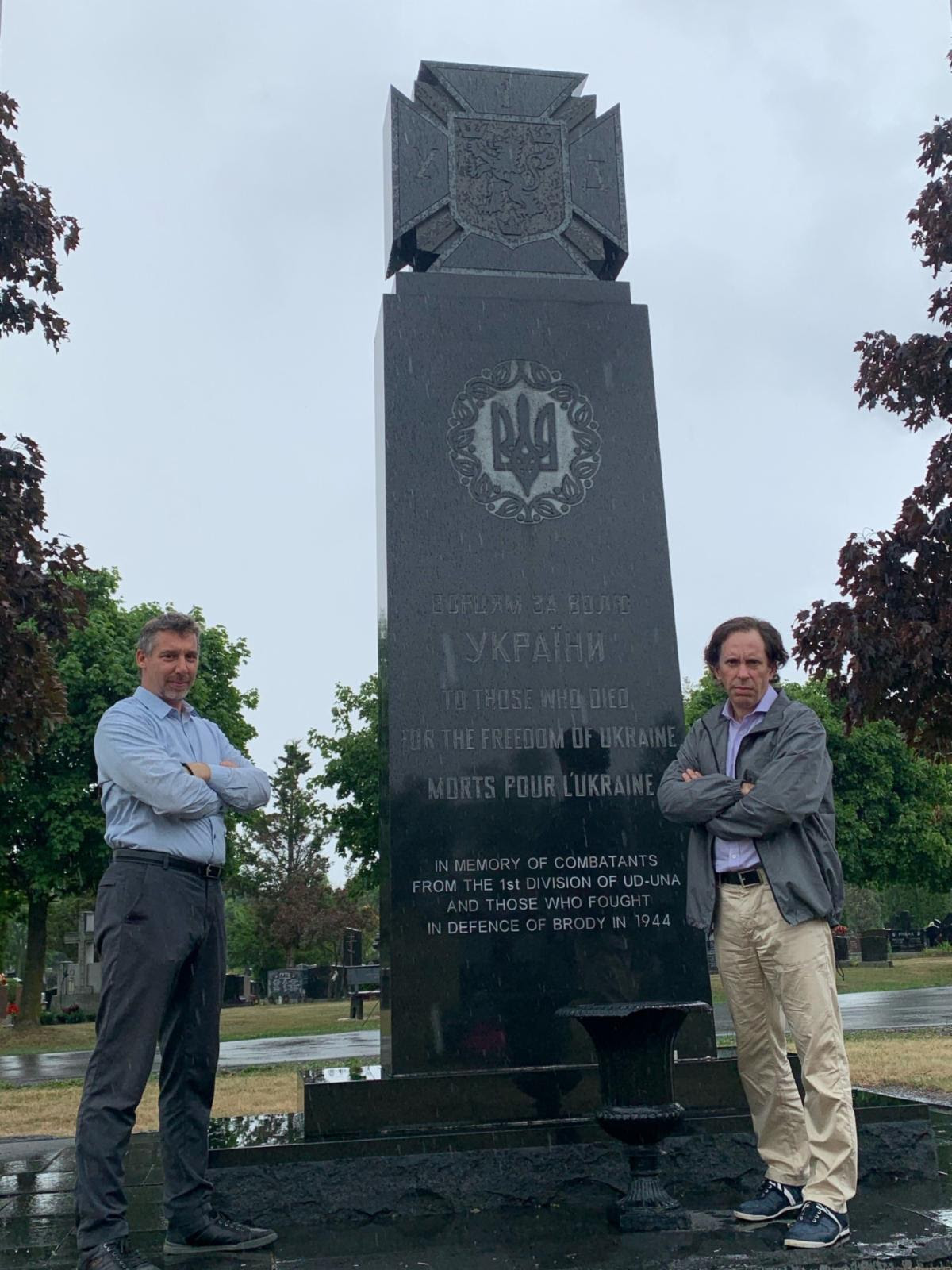 The presence of monuments in Canada that whitewash the Holocaust and the evil ideology of Nazism are unacceptable. In addition to the Oakville monument, B’nai Brith continues to seek action in Edmonton over the presence of a bust of Roman Shukhevych, a Nazi collaborator in Ukraine who oversaw mass atrocities against Jews, ethnic Poles, Belarussians and others. This statue has been up since the 1970s, and B’nai Brith’s many complaints about it over the years remain unresolved.

B’nai Brith is also aware of another monument in Edmonton that glorifies Nazis by honouring members of the 14th Waffen-SS Galician Division, among others.

As long as these Nazi-glorifying monuments remain standing, B’nai Brith will continue to advocate for their removal, as well as raise public awareness to their inappropriate nature.

Mostyn visited the Oakville monument last week alongside local Jewish community representative, Rabbi Stephen Wise. CLICK HERE to listen to the message he recorded while there.

B’nai Brith is insisting upon a re-examination of the way that Holocaust education is done in this country, and on comprehensive education efforts nationwide to ensure that this history is accurately presented to the next generation of Canadians.

An alarming recent report revealed that Canadian youth display a shocking lack of awareness about the Holocaust. As many as 62% of Canadian millennials were found to be unaware that 6-million Jews were murdered in the Holocaust, and a disturbingly low number of Canadian youth were able to name a single concentration camp.

B’nai Brith also continues to call for all levels of government to adopt the International Holocaust Remembrance Alliance’s (IHRA) Working Definition of Antisemitism as a concrete step in identifying and combating antisemitism whenever and wherever it arises.

B’nai Brith has long sought to combat Nazi glorification in Canada. In 2018, we wrote to Prime Minister Justin Trudeau and expressed our views on this issue. That letter can be read HERE. B’nai Brith also supports the new IHRA statement condemning efforts to rehabilitate those complicit in the crimes of the Holocaust.

B’nai Brith recently published a detailed policy paper on the issue of Nazi glorification in Canada. To read this paper in full, CLICK HERE. To read Mostyn’s 2019 oped on the same subject, CLICK HERE.