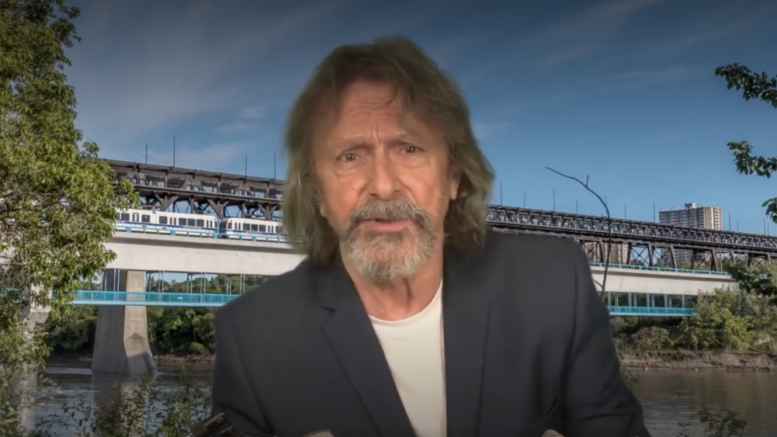 (EDMONTON) – Following a B’nai Brith Canada investigation and removal request, YouTube has taken down a Polish-language video featuring antisemitic conspiracy theories about the ongoing war in Ukraine from an Edmonton-based conspiracy theorist.

“We are pleased with this development,” said Michael Mostyn, Chief Executive Officer of B’nai Brith Canada. “Needless to say, antisemitic conspiracy theories are dangerous to Jews in Canada and around the world. After providing YouTube with the relevant materials, we are reassured to see this video removed. There is no place on the internet for conspiratorial material that incites hatred against any group of people.”

In the video, Polskie Radio host Bogdan Konikowski of Edmonton made a bizarre claim — that Jews orchestrated the conflict in Ukraine with the intention of removing the native Ukrainian population to build a “Celestial Jerusalem” in the ruins.

YouTube previously acted against Konikowski and removed his original channel because of similarly zany antisemitic content. The Polish-language host has since created two new channels on the platform. B’nai Brith is continuing to work with YouTube to attempt to correct this issue

“This interaction between B’nai Brith and YouTube is a significant development in non-profits working with technology companies to fight online hate,” Mostyn said. “We look forward to developing this relationship further.

“We encourage internet users to report online hate to social-media platforms and directly to B’nai Brith with our mobile app, available in both official languages, on Apple and Android devices.”