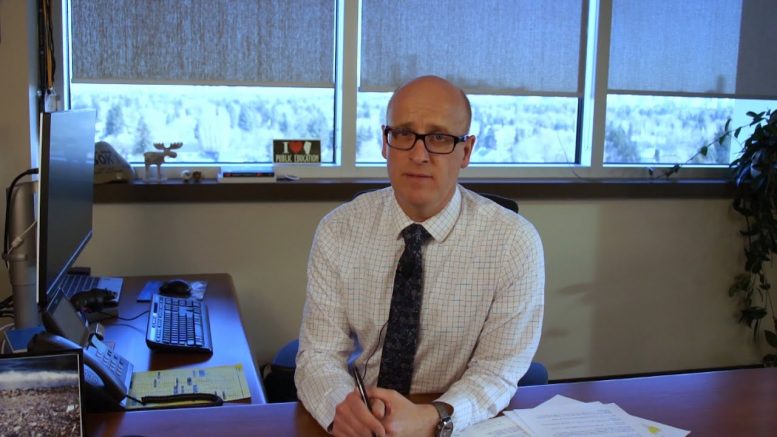 (AJNews) – On Wednesday August 27, 2020 the Alberta Teachers’ Association (ATA) called for the resignation of Dr. Chris Champion from the Alberta Curriculum Review Panel.

It was recently brought to light that the member of the Alberta Curriculum Review Panel was a writer of racist articles entitled “Alberta’s Little History War,” which called the inclusion of First Nation perspectives in school lessons a “fad. The Review Panel was established in order for the UCP Government to overhaul and review the previous NDP school curriculum.

This particular article was written just last year, and it was written by Dr. Champion who is advising the social studies curriculum of Alberta.

The ATA, as the professional organization of teachers, promotes and advances public education, safeguards standards of professional practice and serves as the advocate for its 46,000 members.

In a news release by the ATA, President Jason Schilling stated that an advisor who has called the inclusion of First Nations perspectives in school lessons a fad needs to be dismissed from his role in advising on Alberta’s social studies curriculum.

“Minister LaGrange, Chris Champion has got to go,” said Schilling.

Given the well-documented writings and publications that have recently surfaced, Schilling says that Chris Champion has no place advising the curriculum writing work currently under way in Alberta.

“Champion’s appointment to advise curriculum is in direct opposition to the Joint Commitment to Action that both Alberta Education and the ATA signed in 2016. The minister must either dismiss Champion or rescind its endorsement of the Joint Commitment.” – ATA President Jason Schilling

Schilling says that in his school re-entry meeting with Minister LaGrange on August 19, he told the minister that they needed another meeting dedicated to discussing curriculum and that Champion had to go.

Acknowledging that the Association has been almost exclusively focused on a safe return to schools in September, Schilling says the Association regrets not issuing an earlier statement on this important matter.

This is the second Alberta Government appointee this summer to have a history of penning racist articles and still retain a position of influence in the government.

Earlier this summer, many Indigenous groups called for UCP speech writer Paul Bunner’s dismissal after several articles from the late 1990s to 2016 resurfaced. In the articles, he referred to the residential school system as a “bogus genocide story” and made other offensive comments about people of colour and the LGBT community.

The ATA is just the latest to call for the firing of either of the government employees; the Sixties Scoop Indigenous Society of Alberta (SSISA), Chiefs of Treaty 8 First Nations, Chiefs of Treaty Six, the Blackfoot Confederacy, and the Assembly of First Nations regional chief for Alberta have also voiced their concerns.

Why is this important to the Alberta Jewish Community?

It is in our best interests as Albertans to not have individuals with hateful views and opinions, like Chris Champion, or Paul Bunner in positions of power. This is especially true when it comes to matters concerning the curriculum that will be the basis for what our children learn every day.