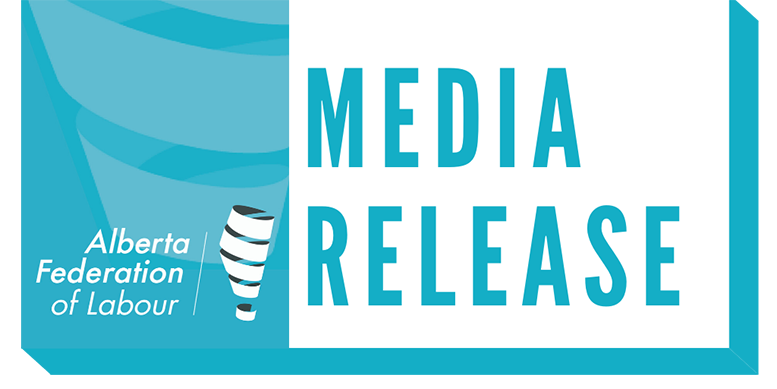 The president of the Alberta Federation of Labour, Gil McGowan, issued the following statement today:

I, Gil McGowan, president of the Alberta Federation of Labour, apologize unreservedly for invoking the name of Adolf Hitler and the monstrous Nazi government of Germany, in my criticism of political tactics adopted by the UCP government of Alberta.

While I continue to believe that the world is experiencing an alarming rise in right-wing authoritarianism which threatens the rights and well-being of millions, including historically persecuted people, like the Jewish population of the world; and while I also continue to believe that the UCP is exhibiting a troubling willingness to implement tactics, strategies and policies inspired by these new populist strongmen, I was wrong to use the Nazi regime as a point of reference.

After engaging in conversation with a representative of the Calgary Jewish Federation and the Jewish Federation of Edmonton, it became clear to me that my use of a quote widely attributed to Hitler’s propaganda chief could trigger traumatic memories for survivors of the Holocaust and their descendants.

It was never my intention to offend him or other members of the Jewish community. And it certainly wasn’t my intention to diminish the historic significance of the Holocaust or disrespect the memories of the millions of Jews who were brutally murdered during Hitler’s reign of terror in Europe.

I will continue to push back against the UCP’s agenda of cuts, privatization and polarization, including their controversial Bill 32, which, in my estimation, will strip working Albertans of many of the rights and protections enjoyed by other Canadians. But I will do so without reference to the much greater evil that was Nazism and the Holocaust.