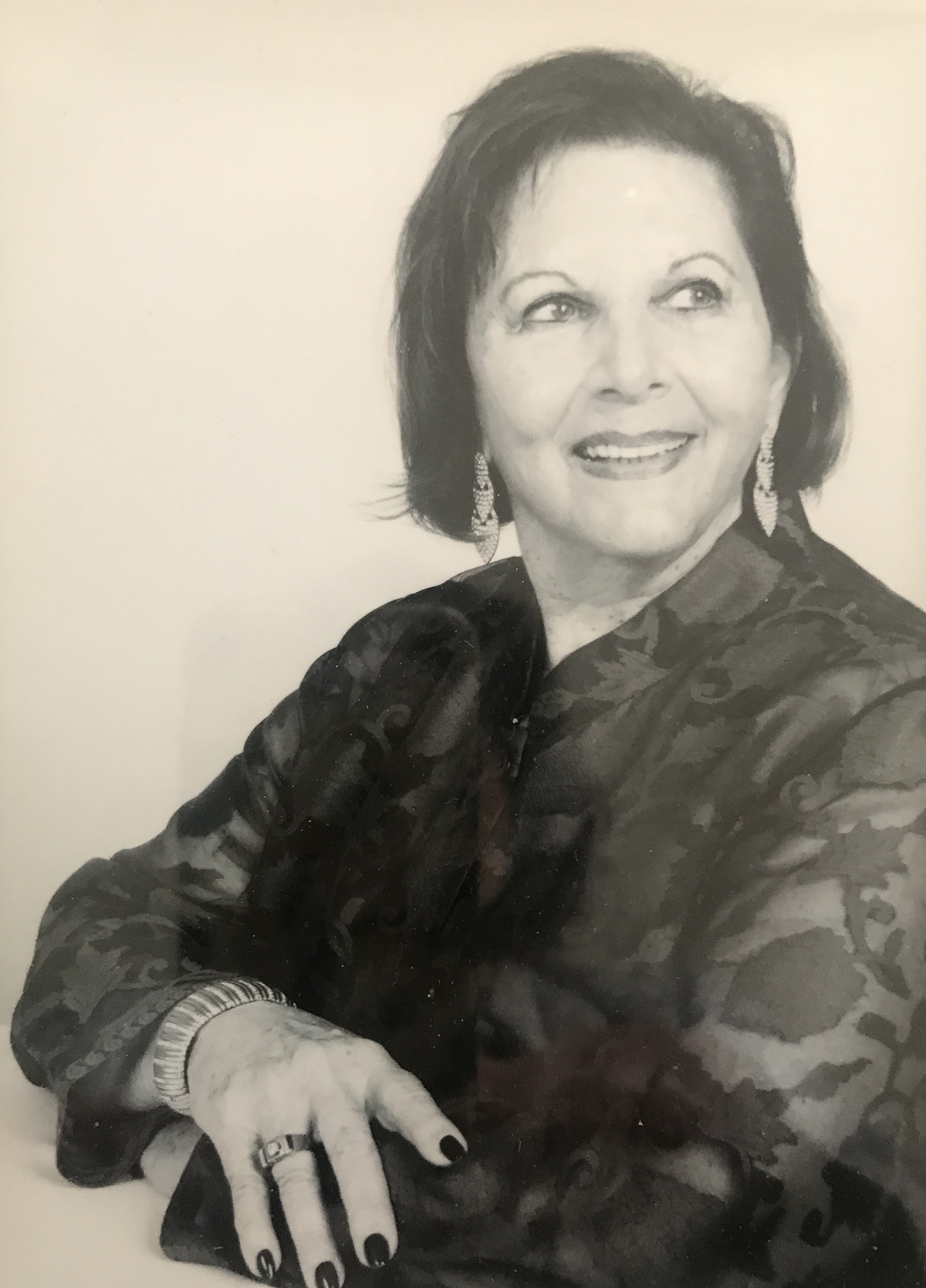 (Edmonton) – Rebecca (Becky) Fayerman (nee Shtabsky), was born on September 19th, 1934 in Edmonton, Alberta. She was the oldest of four children to Sam and Sonia Shtabsky. She cherished a lot of memories of growing up in a relatively small western Canadian Jewish community. Her father, Sam, was the owner of a small delivery and moving business. To assist other families, he regularly transported other children to Talmud Torah along with his daughter. The children were tightly packed in to allow for as many families to be helped with getting their children to school.

Rebecca obtained her education degree at the University of Alberta and later taught at The Talmud Torah, known to her students as Ms. Shtabsky. When she cut down her hours after marriage, she continued at TT as a substitute teacher and many will remember her spelling bees, dividing the class into two groups standing on each side of the classroom. If you mis-spelled the word you would have to go sit down. Her children, Sandra and Richard, remember receiving the most difficult words to spell so other students would not perceive her to be favouring her children in the classroom.

Rebecca’s upbringing in the Edmonton community and her close ties with her brothers, Aaron, Eli and Manuel Shtabsky, formed the basis for her love of community. Tragedy struck the night of her prom, when her father had a massive heart attack in their home and died. Sonia, left with 4 children, managed to find ways to support her large family and three of the four even pursued their university education.

Rebecca, along with her husband Harold, eventually became involved as a volunteer and served on many Jewish boards, chaired events and conventions. She was involved in Hadassah WIZO and was the President of the parent’s association at the same time as Harold was President of the board of the Talmud Torah. Together they served for many years as leaders of the Edmonton Jewish Community, even hosting Yigal Allon, acting Prime Minister of Israel at a community reception in their home.

To say life was busy was an understatement, but it gave purpose and meaning to her. She never complained about things being too difficult or too much for her and made herself available to everyone. Family was always important to Rebecca as well as keeping a Jewish home which included keeping kosher and observing the Jewish holidays. Friday night everyone was instructed to cancel any plans so they could all sitting together at the Shabbat table. She also hosted big festive meals with the extended Shtabsky families.

Rebecca was always thinking of others before herself; she kept an open and hamish home. She loved to entertain and socialize with her wide circle of friends in the Edmonton community and single-handedly prepared lovely dinner parties, even hosting volleyball & barbecue parties in the backyard.

Rebecca travelled the world, and loved going on cruises with her husband. She had a curious mind, and wanted to learn everything from history to art in every location they visited.

Rebecca was extremely likeable – evidenced by her many friends in Edmonton and the countless friends that she made when she moved Vancouver after her husband Harold’s passing in 2007. She was a master level bridge player and was sought after by various groups of women asking for her guidance. She loved to combine her love of teaching with the game she knew so well. She even taught herself how to use apps to continue to play mahjong and bridge online during the pandemic.

She enjoyed the daily phone calls and zoom calls with her daughter Sandra and beloved granddaughter Melissa, who flew in to spend as much time as possible the last few weeks with her. This meant the world to both of them. She also valued the in person visits with her son Richard and her other two grandchildren, David and Katherine. She cherished any time spent with her family members and with her many friends.

Rebecca maintained a very close bond with her brothers and was devastated when they all passed before her. People always characterized her as a kind, gentle and caring individual and a “true lady.” Even random people have commented since her passing how kind she was to them. Her diagnosis and passing within only six weeks caught everyone by surprised. She never complained during her illness or wanted to burden anyone, as that was just the kind of special person she was.

Rebecca Fayerman passed away on October 2, 2021 in Richmond BC. She will be deeply missed by so many that knew and loved her and will always be remembered for her indelible mark as a dedicated contributor to the Edmonton Jewish community.