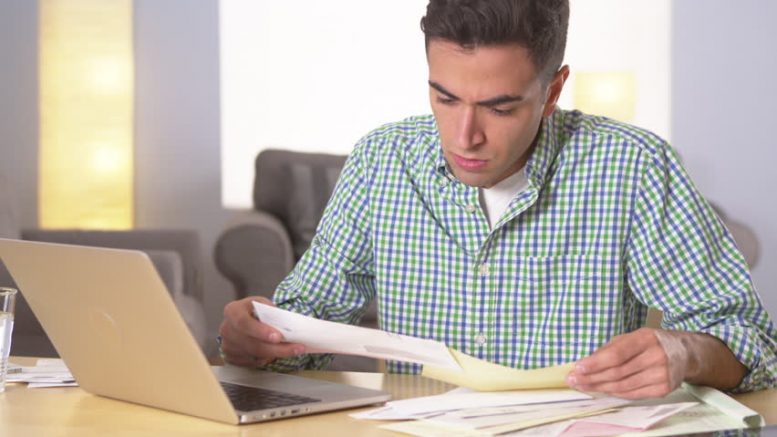 (EJNews) – What a summer! If you were like me you enjoyed sunshine, warm weather and endless discussions on the July 18th Tax Proposals released by the Trudeau Government.

In Judaism we are taught that making money is not bad, but that it comes with significant responsibilities. The most classic example is the emphasis on donations. We are also discouraged to envy our neighbors’ property (see 10 commandments). As an accountant, I see wealth impact people because it brings out their views on money, and unfortunately, often inheritors have a negative view of money as they associate it with the absence of parents who were making it.

It appears that Prime Minister Justin Trudeau and Finance Minister Bill Morneau, both inheritors of significant wealth, appear to be exploiting the electorate’s views on money.

The first thing the Trudeau Liberals did was decrease the 22% federal tax rate to 20.5% and implement a new tax rate of 33% on incomes over $200K. With budgetary deficits ballooning far beyond their original campaign promises, their current objective is now to raise money without ‘officially’ raising tax rates. However, the tax system they inherited has an incentive to run businesses in corporations as the discrepancy in tax rates is 36% (48% – 12% in Alberta). But, the difference is paid when funds are withdrawn.

With the above understanding lets discuss the proposals. 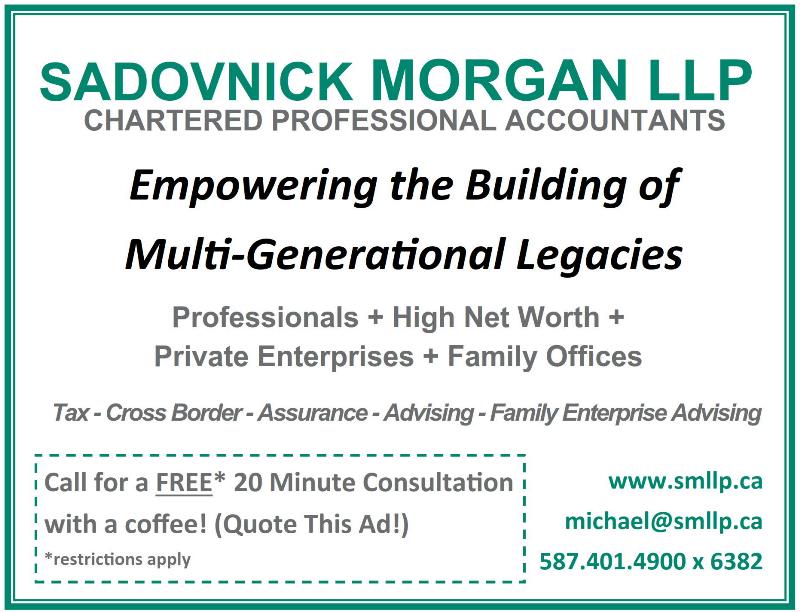 Canada calculates taxes on an individual basis opposed to a family basis. A single earner family making $300,000 will pay more tax than a couple earning $150,000 each. This has resulted in incorporated businesses to try to ‘split’ income in order to reduce their tax bills. This is done through a dividend structure where family shareholders (18+) own shares and receive dividends.

The government’s solution is to tax any income ‘split’ with family members as dividends at the top tax rate (41.29% on dividends in Alberta) … unless it is reasonable.

If you have ever dealt with CRA auditors, you know the fear of having an auditor tell you that the $30,000 dividend you paid your spouse is unreasonable and that you now owe tax in the five digits based on their judgement! Consider this: What does reasonable mean??? Would you invest in your child’s start up if these rules apply to you?

Adam, an employee, sees Bob who runs a corporation building up a large investment portfolio. The reason for this is that while Adam pays 48% on his income as it comes to him personally, Bob pays only 12% on his active business income, thus allowing him to raise money faster for his portfolio.

Adam thinks it is unfair Bob has an investment portfolio of $1-Million and his is only $520,000. Adam has a great idea, if he taxes the investment income earned by Bob at 71% when the funds come out of the company they will both have $520,000 personally. (well Bob will have a little less). So this may be seen fair for Adam, is it fair to Bob?

Bob saved the money up in order to acquire equipment and save funds for downturns. On a competition basis, Bob also does not see why it is fair that competitors that are public companies, or owned by non-Canadians, will actually pay less tax on their investment income earned (26% versus 50%) while the funds are held in the corporation. Bob is also saving funds in his company to fund a future retirement.

Carly’s successful family business is worth $2,000,000 and employs 10 people including her children, David and Elana. David and Elana approach Carly to purchase the business, but Carly hesitates. If she sells the business to a third party (not her kids) she may pay tax of only around $300,000, but if she sells it to her kids she may be paying tax of around $800,000. What should Carly do? What is good for building strong communities? Will this just lead to more conglomerates?

Michael Sadovnick can be contacted by email at michael@smlp.ca.

Be the first to comment on "2017 Tax Proposals: What you should know"