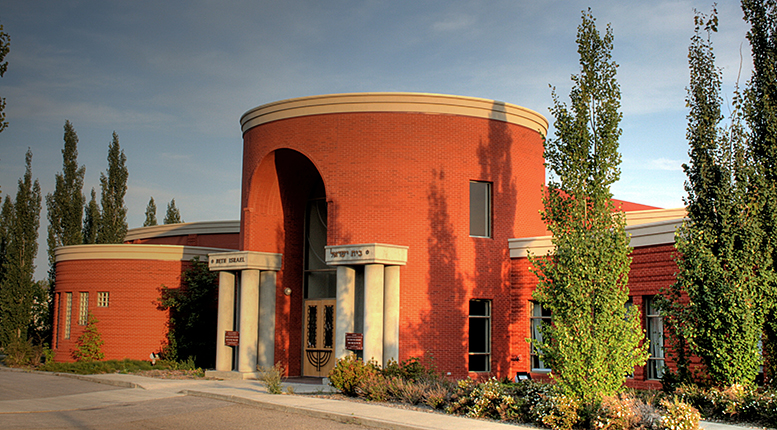 Beth Israel Synagogue is a Modern Orthodox Congregation in Edmonton. 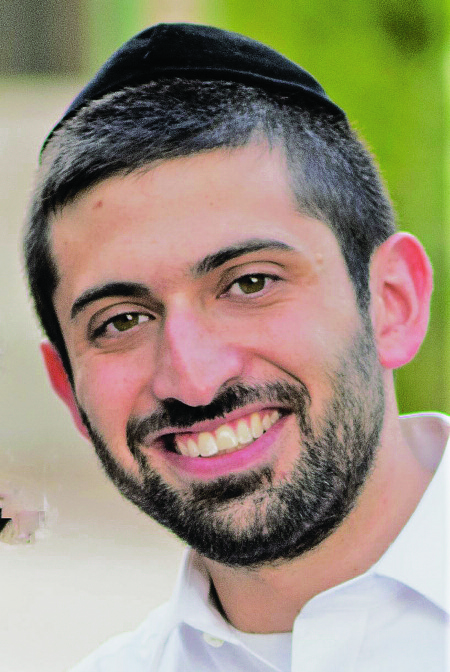 (AJNews) – Water turning into blood, Pharaoh’s stubbornness, Moshe’s courage and the splitting of the Red Sea – we are familiar with the general story of the Exodus. After all, for thousands of years Jewish families have been gathering on the night of the 15th of the month of Nissan, to retell and re-experience the Exodus story.

When I was growing up, my family always aimed to make these ancient events come to life in real-time; red dye in our glasses of water, plastic frogs flying everywhere (often gracefully knocking over cups of wine) and songs that continued well into the wee hours of the morning, reliving the joy and liberty that was felt by the generation that left Egypt.

However, what many of us don’t necessarily realize, is that there are many details in the story that are of supreme importance yet are often overlooked. One of these often ‘neglected’ details, in particular, contextualizes the seder-night for us in a very relevant and impactful way.

In preparation for the very first Passover-seder in history, (which was observed by the Jewish people in Egypt the night the Exodus took place) the Jews were commanded to slaughter a lamb, put its blood on their doorposts, and then eat the lamb at their seder. This became the annual practice of the pascal lamb offering, which is referenced heavily in the Hagadda on seder-night. Why were they specifically told to use a lamb, and what is the message of painting blood on the doorposts?

Jewish sources reveal that the lamb was chosen because the Egyptians worshipped the sheep. Placing the sheep’s blood on the doorpost was a way for the Jews to clearly state that, in their houses, the people didn’t follow the Egyptians or their gods.

But this explanation only brings about a new question, just as significant as the first: Why did the Egyptian nation, the greatest civilization of its time, worship sheep as gods? Was it just an empty source of spirituality, or did they actually find meaning in something that Jewish values denied?

Perhaps the Egyptians worshipped the sheep not because they saw them as divine beings, but rather because there was a character trait belonging to sheep that was considered one worthy of worship: the herd mentality. The sheep is a quintessential follower, a species in the habit of walking with the group and being directed by the staff of its shepherd. This mentality adopted by a society leaves no room for moral dilemmas or the temptation to forge a supreme ethical pathway.

The very start of the exodus began with the Jews as a nation rejecting these ideals, and striving to do what’s right, not what is politically, emotionally or intellectually easier. This has been the legacy of the Jewish people, a nation that forges its own path, and doesn’t simply follow the mores of the time.

Passover is a celebration of the genesis of our people and the values that made us who we are. The seder is when we focus on our responsibility to search out truth and follow it, regardless of the challenges it presents. The map to those truths were given to us at Sinai, just a few days after the Exodus, and have been the Jewish people’s guiding light ever since.

With today’s struggles, the concept of herd immunity is something we all long for, but in fact maybe what we really need is a dose of a spiritual-vaccination to give us the confidence and courage to remain out of the herd – and continue marching to the beat of our own drum.

Be the first to comment on "Rabbi Zolly Claman: Celebrating Jewish values at Passover"