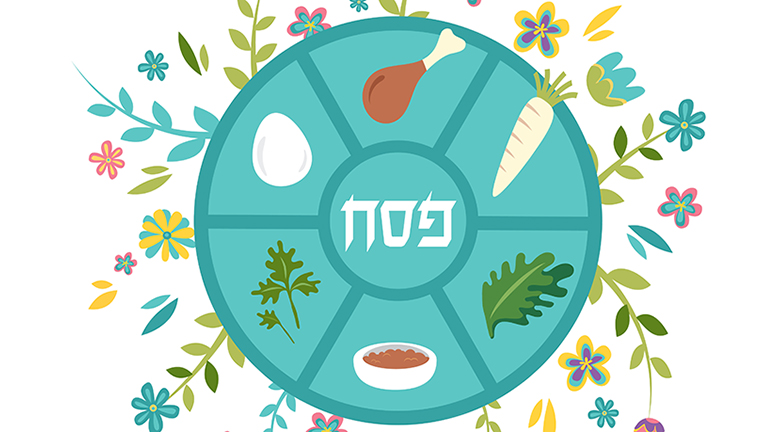 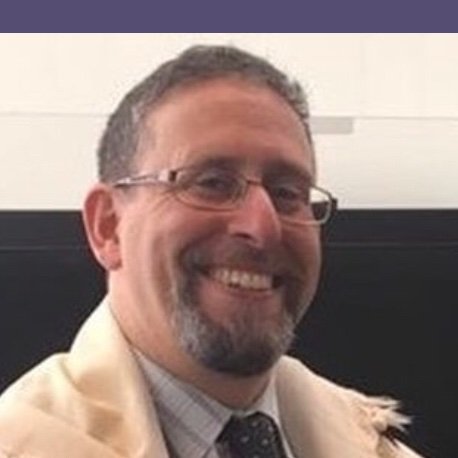 (AJNews) – The first mitzvah or command G-d gave to the Jewish people was to create a calendar, as we read in Shemot (Exodus) 12:2, “This month shall mark for you the beginning of the months; it shall be the first of the months of the year for you.” Even prior to the Exodus from Egypt – two weeks before the departure, in fact – G-d had indicated to the Jews that their true beginning as a nation depended on their consciousness of time and their experience of it through a unique Jewish calendar.

The approach of Pesach gives us the opportunity to appreciate the transitions which occur in our lives and in the world around us. Pesach is known as “Chag Ha-aviv,” the Holiday of Spring, and we can indeed (hopefully!) feel the weather warming outside, and see winter white shifting to springtime green.  The rebirth of spring marks the parallel rebirth of Am Yisrael, the Jewish people, which we re-enact each year through the Pesach Seder observance. 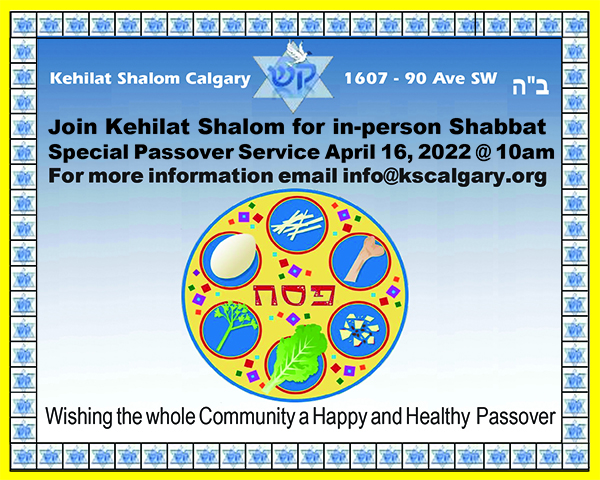 The Exodus story hearkens to the Creation of the world itself. As Rav Zvi Leshem says, “If the Creation was the universal foundational event, the Exodus was our particular foundational event.” The Pesach Seder begins at sunset because the Jewish people were released from our slavery at night. Similarly, the start of the Jewish day occurs at sunset; this hearkens to the Creation in Bereshit (Genesis) in which each day’s passing is marked, Vayehi ereve vayehi boker – “And there was evening and there was morning.”  The Chachamim (Sages) explain that all of creation was leading up to the acceptance of Torah at Mount Sinai, for which the Exodus was a preparation. The liberation from Egypt and the granting of Torah provided us as a Jewish people the opportunity to fashion a new world in G-d’s presence.

Throughout the Seder evening, we recreate the Exodus and evoke the transitions of the Jewish people.  The Haggadah makes us recall the past as if it were present. We read passages that state, “In every generation, a person must regard themselves as having personally come out of Egypt,”  and “Had the Holy One not brought us out of Egypt, then we ourselves and our descendants would still yet be slaves in Egypt.” During Pesach night, our experience of time becomes elastic – as we draw close to our past experience as a people in order to relive it.

“There wasn’t simply a creation but rather, there is an ongoing process of creation. There is a constant re-creation. Precisely how Hashem will re-create each moment is guided by our actions.” – R. Yisroel Ciner

Pesach provides us an opportunity to recreate our lives and spiritual world in the presence of G-d.  Through the retelling of the Haggadah, we appreciate both the joy and the moral responsibility that comes with our liberation from slavery.

The Hitchadeshut (renewal) of springtime is the time for our hitchadeshut as well. By surrounding ourselves with family and loved ones at the Seder, and by opening our doors wide to guests and all those who wish to partake, we create a model of the loving, sacred community which we aspire to become. And by recognizing the freedom and blessings bestowed on us, and by recognizing that time itself as a sacred gift to us, we generate the opportunity to recreate our lives with deeper meaning than ever before.