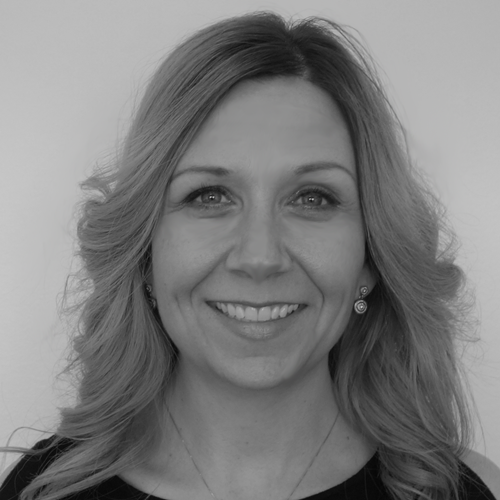 (EJNews) – Canada is a place where everyone is welcome. Each year we open our doors to thousands of refugees seeking security and hundreds of thousands of immigrants, without distinction to ethnicity or religion. Our multiculturalism is not only one of our strengths but also one of the key attributes that define us as a nation. As Canadians, it’s who we are, but our home and native land has unfortunately not always been the welcoming place it is today.

In 1939, the MS St. Louis, an ocean liner carrying European Jews seeking refuge from Nazi Germany, crossed the Atlantic. After its more than 900 passengers were denied admission to both Cuba and the United States, in a final effort to find safe haven outside Europe, they turned to Canada for help.

Sadly, the asylum they so desperately needed was not found on Canadian shores. All hope was lost when the Government of Canada ignored its citizens’ calls for compassion and refused to welcome a single passenger of the St. Louis. The ship and all aboard had no choice but to return to Europe. While some were able to find sanctuary in other European countries, 500 passengers were forced to return to Germany, hundreds of whom were subsequently murdered in the Holocaust.

During the 1930s, there was a global unwillingness to admit Jewish refugees fleeing Nazi Germany, a policy that proved fatal for many.

Though other countries around the world certainly share responsibility for this egregious injustice, Canada’s record was among the worst in response to the crisis. Our highly restrictive policy toward Jewish refugees from Europe was even marked by the now-infamous phrase “none is too many.”

This policy reflected an unfortunate era during which Jews faced extensive social and institutional bigotry. In Canada, Jews were subjected to discriminatory quotas restricting admission to universities, banned from numerous social clubs and corporations, and even denied entry to some public parks.

At the unveiling of Canada’s National Holocaust Monument last year, Prime Minister Trudeau recognized this dark chapter of Canadian history. This was an important milestone since, as a country, we must recognize our past mistakes to ensure that – now and in the future – we stand for what is right.

CIJA and the Canadian Jewish Holocaust Survivors and Descendants (CJHSD) are calling on the Government of Canada to take the next important step by offering a formal apology in the House of Commons to the victims of the St. Louis.

Since it does not require the government to incur fiscal liability for its actions, some may question the value of such an apology. But there is something much more significant on the line. A formal apology, with all-party support, will demonstrate to Holocaust Survivors and their families that Canada regrets its fateful rejection of Jewish refugees prior to WWII. And, perhaps just as important, it will signal that our remarkable country will never again lack compassion for refugees in grave danger and seeking our help – including for Jews facing antisemitism.

If you, like me – and millions of Canadians across the country – agree that the Government of Canada should offer a formal apology for its fateful decision to turn away the Jewish refugees aboard the St. Louis, you can still join those who have signed our letter to Prime Minister Trudeau and Canada’s federal party leaders. (Visit www.cija.ca/st-louis).

We can’t re-write history, and there’s no magic “undo” button that can erase the mistakes of our past. But, if we join in defense of our Canadian values and pledge always to uphold truth, correct injustice, and demonstrate compassion, there is no limit to what we as a nation can achieve.

Be the first to comment on "CIJA and CJHSD Call for Formal St. Louis Apology"